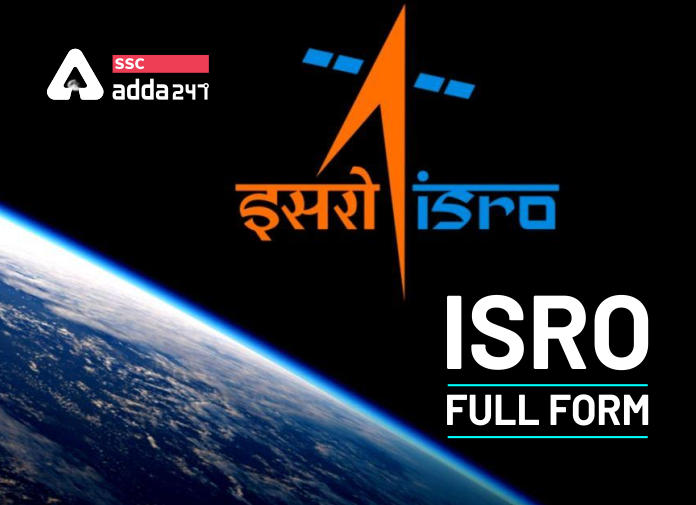 ISRO Full Form: The Indian Space Research Organization (ISRO) was formed in 1969 with a vision to develop and harness space technology in national development while pursuing planetary exploration and space science research. The goal is to develop space exploration for national growth while researching space science & planet exploration. ISRO is one of the world’s biggest Space Agencies. ISRO has successfully shown the world its unique and cost-effective technologies over and over again and has gained place among the elite space agencies in the world. All the launches take place at the Satish Dhawan Space Centre on Sriharikota Island, near Chennai. Today we will be looking at the history, Objective and some achievements of Indian Space Research Organization.

As we know by now that ISRO was formed in 1969. The first Indian satellite was Aryabhata. It was built by the ISRO and launched with the help of the Soviet Union on April 19, 1975. In the year 1980, Rohini was launched, it was the first satellite to be successfully placed in orbit by SLV-3, which was an Indian made launch vehicle. ISRO has time and again proved that it completely stand by the vision to ‘harness space technology for national development. On May 20, 1992, ISRO launched Augmented Satellite Launch Vehicle (ASLV) & Insat – 2A. Former Indian President and Missile scientist Late A.P.J. Abdul Kalam had headed the SLV-3 project at ISRO and later moved to DRDO to direct India’s missile programme.

ISRO works through a regional network of centres. Check out the location of ISRO’s Operation Centers.

Q. What is the full form of ISRO?
ISRO Stands for Indian Space Research Organization

Q. What is the full form of ISRO and DRDO?

Q. Who started ISRO in India?
ISRO was founded by Vikram Sarabhai 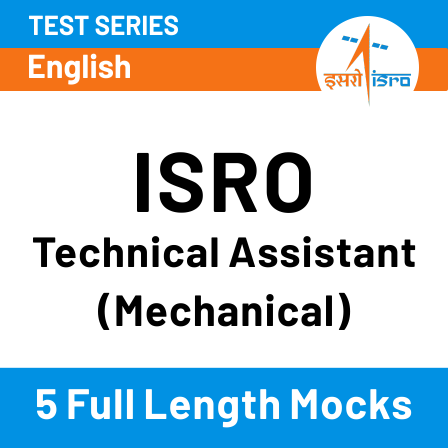