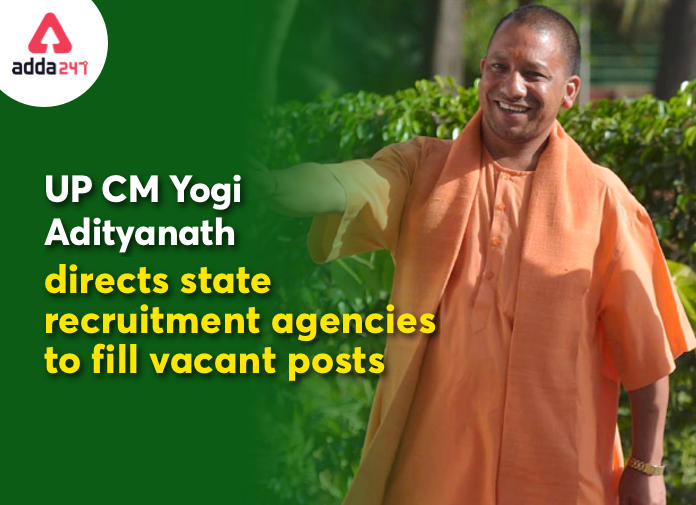 Uttar Pradesh Chief Minister Yogi Adityanath has directed senior officials to start recruitment drives in the next three months and issue appointment letters to selected candidates in six months’ time. Chief Minister Yogi Adityanath called for details of vacant posts from the heads of all departments of state. It is really good news for all the aspirants who are preparing for govt jobs in the state of Uttar Pradesh. The CM directed to ensure that recruitment drives are carried out in next three months in a transparent manner as was done in the recruitment for some three lakh jobs, and distribute appointment letters in six months. The chief minister would also be holding meetings in this regard with chiefs of all commissions and recruitment boards.