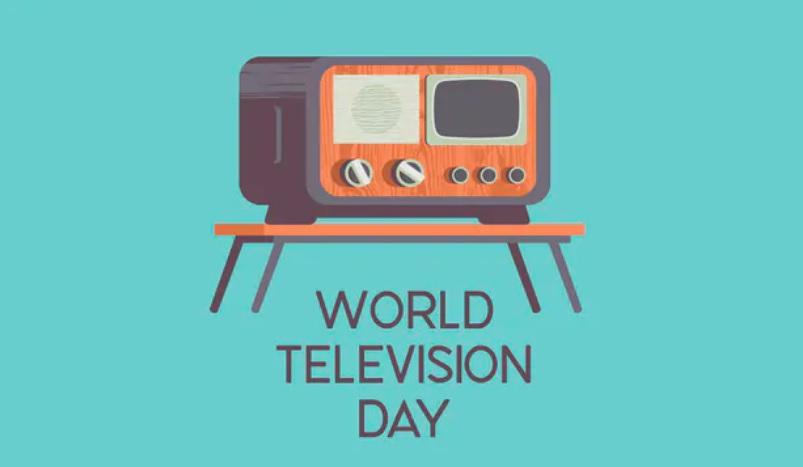 The World Television Forum was held in recognition of World Television Day; the UN General Assembly established World Television Day on December 17, 1996, by resolution 51/205. It provides the media with a stage and allows them to discuss the value of TV as a means of disseminating information and how it fits into the rapidly evolving global environment. The majority of video watching occurs there.

The United Nations General Assembly declared November 21 as World Television Day (through resolution 51/205 of December 17, 1996) in recognition of the growing impact television has on decision-making by drawing attention to conflicts and threats to peace and security as well as its potential role in sharpening the focus on other crucial issues, including economic and social problems.

● Russian scientist Constantin Persky first used the name “television” in 1900.
● In 1928, the First American Television Station went into operation, and in 1930, the BBC started broadcasting.
● After World War II, television gained a lot of popularity. In 1948, there were over a million televisions in American homes.
● The original television sets only had basic visual capabilities with a resolution of 200–400 lines.
● On September 15, 1959, television broadcasts in India began in Delhi on a trial basis.
● The Independence Day parade was broadcast live on television on August 15, 1982, and it was one of India’s first colour broadcasts. The Asian Games that were held in New Delhi were then broadcast on television.

● All thanks to television, which brought the entire globe much closer to us than it actually is. I wish you all a happy World Television Day.

● Let’s give thanks to everyone who helps to make watching TV a beautiful experience for us every day on the occasion of World Television Day.

● The fact that television is not portable, and I cannot take it everywhere I go is one of the reasons I do not travel frequently. Greetings on World Television Day.

● Happy World Television Day to all of you! It is undoubtedly quite difficult to envisage our lives without television, which connects us to the world.

● “I find television very educational. Every time somebody turns on the set, I go into the other room and read a book.” – Groucho Marx

● Television is chewing gum for the eyes.” -Frank Lloyd Wright

● “Television is a medium because anything well done is rare.” –Fred Allen

● “Television is the menace that everyone loves to hate but can’t seem to live without.” -Paddy Chayefsky

● “All television is educational television. The question is: what is it teaching?” -Nicholas Johnson