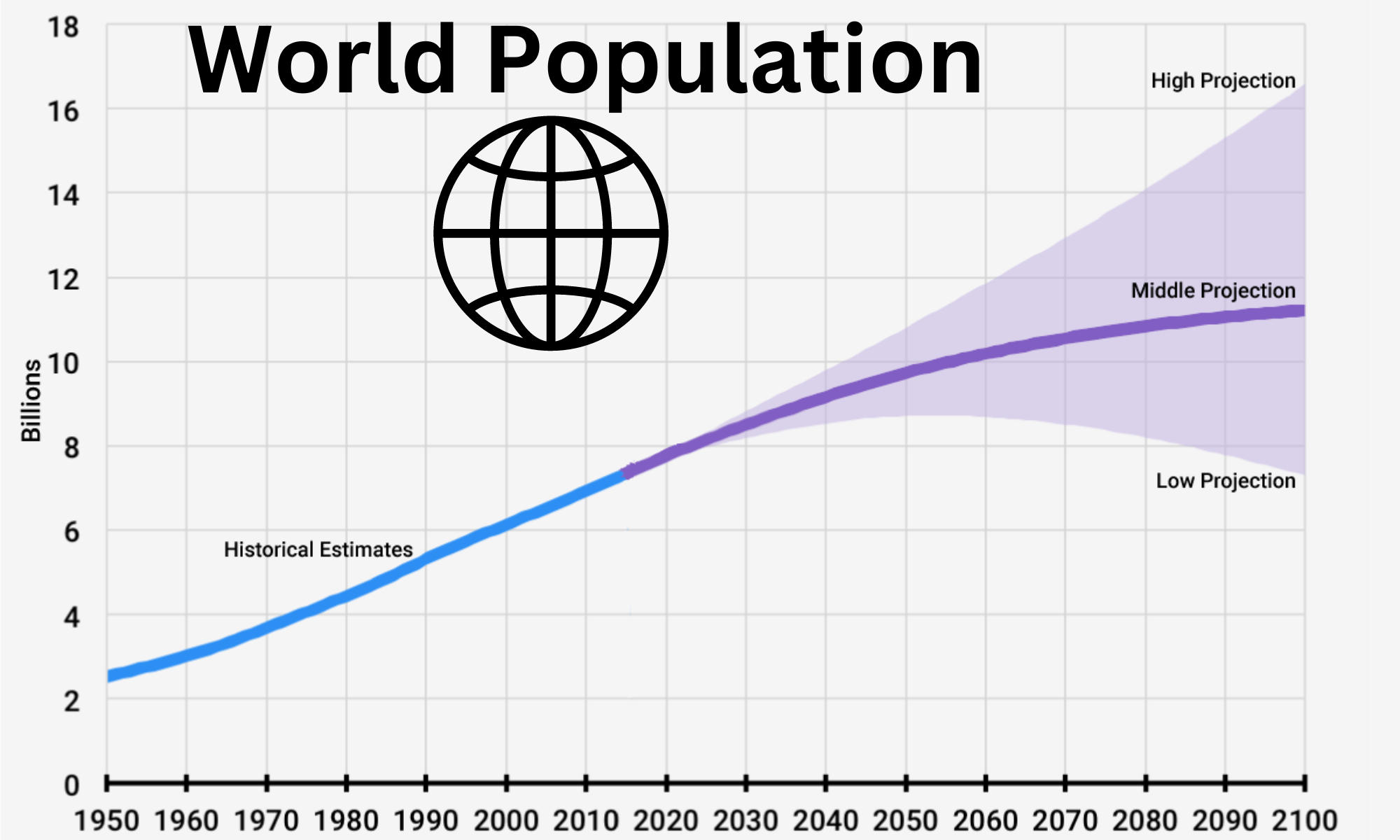 World Population hits 8 billion: The globe could only support two billion people in less than a century, now eight billion people will live on it as of 15th November. The United Nations forecasts that the world population will hit the 8 billion mark on the 15th November 2022. Growth in the world’s population is evidence of the evolution of our species. Although the world’s GDP, life expectancy, and equality have all increased, development has not been spread fairly enough.