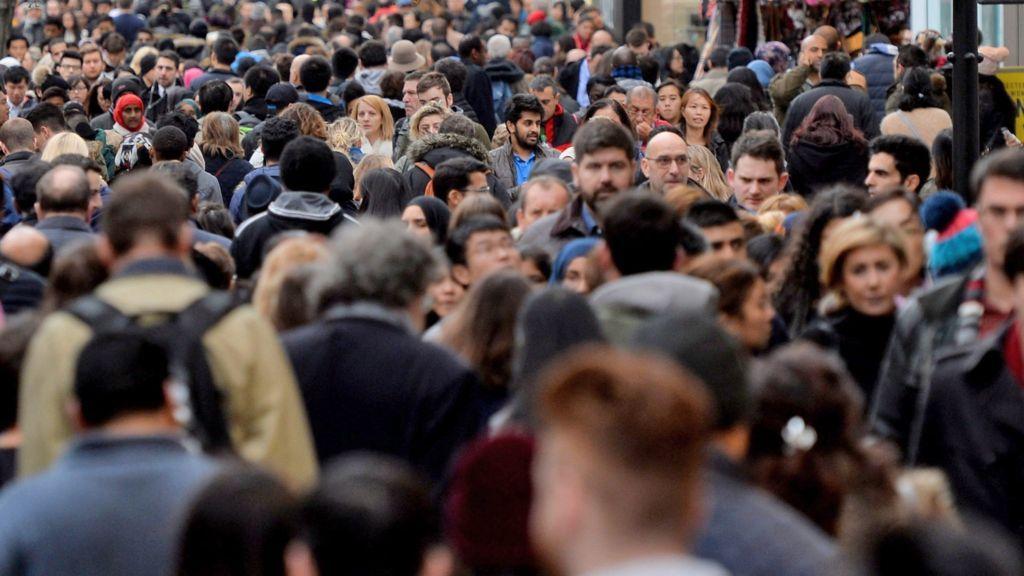 World Population 2022: A significant milestone in human growth will be reached when the world’s population reaches 8 billion on November 15, 2022. This unheard-of expansion is the result of incremental increases in human lifetime brought about by advancements in diet, personal cleanliness, public health, and medicine. It is also a result of some countries’ high and persistent fertility rates.

“This is a time to celebrate our differences, acknowledge our shared humanity, and marvel at medical advances that have lengthened life expectancies and significantly lowered maternal and infant death rates, according to UN Secretary-General António Guterres. “

World Population 2022: Increase in Percentage of people with age group of 65

The three elements of population change have all been impacted by the COVID-19 pandemic. In 2021, the average life expectancy at birth declined to 71.0 years. While there is minimal evidence of an impact on fertility levels or trends in many other nations, it is possible that some countries saw short-term decreases in the number of births and pregnancies as a result of the pandemic’s multiple waves. All types of human mobility, including international migration, were severely constrained by the epidemic.

Ques: What is the current world population 2022?

Ques: What was the world population 100 years ago?

Ans: There were fewer than 2 billion people on the planet in 1900; today, there are approximately 8 billion. The world population has increased quickly, especially over the previous century.

Ques: When did the world population reach 8 billion?

Ans: Some important conclusions from the UN report as of November 15: On November 15, according to the UN Population Division, there will be eight billion people on the planet, more than three times as many as the 2.5 billion people who were counted in 1950.

Ques: When did Earth Hit 7 Billion?

Ans: According to UN projection, the world’s population will reach 9.7 billion in 2050, and around 10.4 billion in 2100, population growth will have practically stopped.