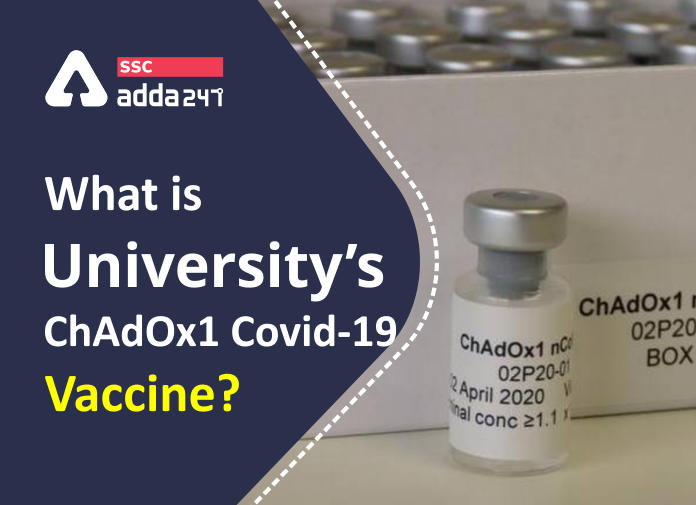 In the latest development of the Coronavirus vaccine, Oxford University’s Jenner Institute jointly developed the Covid-19 vaccine with British-Swedish company AstraZeneca that is in its initial stage of clinical trials. It is found to be a safe option in its early stages. The Oxford Vaccine with the name of AZD1222 is definitely at the front in Vaccine race. It is already undergoing various trials in Phase 2 and 3 in UK, Brazil and South Africa. US and UK have already signed deals with AstraZeneca to produce 400 million doses and 100 million doses respectively if the human trials are successful.

According to the latest count by the World Health Organization, over two dozen experimental vaccines are undergoing human trials and more than 160 vaccines are in earlier stages of development. With different companies trying their best to be the first one, we can hope that the results will be announced soon in the upcoming months.

N-95 Mask and its Disadvantages: Govt Warns Against Use of N-95 Masks With Valved Respirator

The AZD1222 vaccine developed by Oxford is based on a chimpanzee adenovirus called ChAdOx1, responsible for causing common cold in Chimpanzee. However, the virus is modified further to make sure it doesn’t infect the humans. The genetic instructions of the coronavirus were transferred by spike protein to make sure the vaccine resembles the coronavirus. The trials have already been conducted on monkeys with no adverse effects recognized so far.

The next phases of Oxford vaccine will see if the immune response at the early stages protects against the virus or not. “The global programme is made up of a Phase III trial in the US enrolling 30,000 patients, a paediatric study, as well as Phase III trials in low-to-middle income countries including Brazil and South Africa which are already underway,” the university said in a release. It is still unknown how strong immune response is required to completely protect against the disease. There is still much work left before we declare a vaccine that can fight against the pandemic.

Till date, the world has seen more than 6 lakh deaths due to COVID-19 with more than 14 million confirmed cases. India stands at the third position in the most number of cases reported while the United States of America has reported the highest number of cases. With the cases increasing at a rapid pace, there is an urgent need for the Vaccine to protect the people.