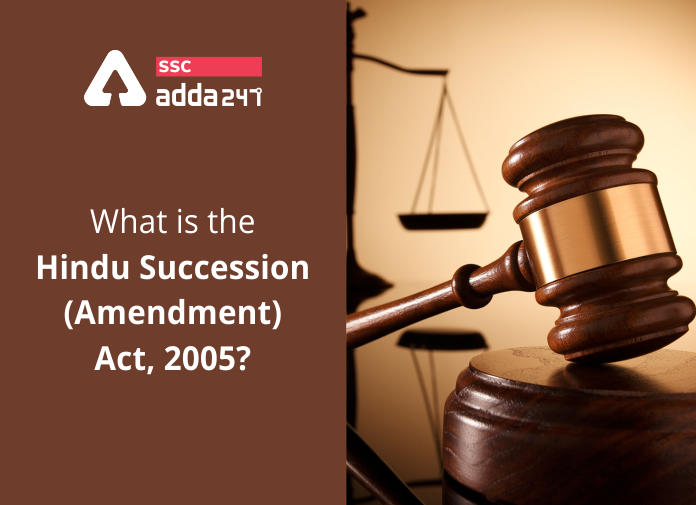 In a recent ruling by the Supreme court of India on Tuesday, a 3-judge bench of justices Arun Mishra, S Nazeer and M R Shah ruled out that daughters will have equal coparcenary rights as the sons in joint Hindu family property even if their father died before the Hindi Succession (Amendment) Act 2005. The verdict came on the issue whether the Hindu Succession Act, 1956 would have retrospective effect. Under the act, a daughter will have the same rights and liabilities as per the provisions in section 6 of the Act. Now, what is the Hindu Succession (Amendment) Act, 2005? Let’s discuss it in detail.

On 11th August, the Supreme court made it clear about the amendment act as many appeals on this issue were pending before high courts and subordinate courts. The bench said, “The daughters cannot be deprived of their right of equality conferred upon them by section 6. Hence, we request that the pending matters be decided as far as possible, within six months”

The bench also stated that the rights to equal property can be claimed by the daughter born earlier from 9th September 2005. Since the right is by birth, it is not necessary that the father should be living as on September 9, 2005, the date when the amendment of the act came into force.