DOWNLOAD
ADDA247 APP
Get all courses for all exams! Subscribe Now
READ ON APP
Home Articles Valentine’s Day: Why Do We Celebrate?
February 14, 2020 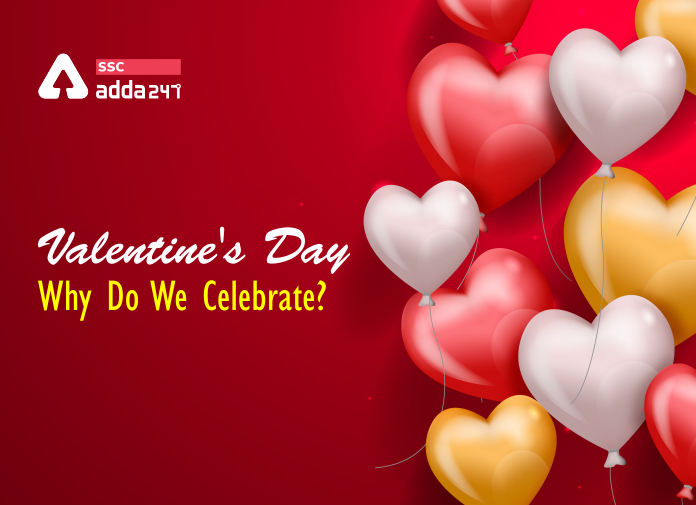 It is believed that this day was first incorporated by Pope Gelasius I in 496 AD. There were several martyrs named Valentine in the early years who were martyred for multiple reasons. However, none of them were associated with love. It was in the 14th century that martyr named Valentine was associated with love and it is believed that the tradition of Valentine’s Day started from that particular Valentine.

“Where there is great love, there are always wishes.”- Willa Cather

“Friendship gives wings to the heart as if there is no distance that can set them apart.”- Anonymous

“Love is like the wind, you can’t see it, but you can feel it.”-  Nicholas Sparks

Celebrate Adda247’s 10 Anniversary: Get 60% Off On All The Study Material