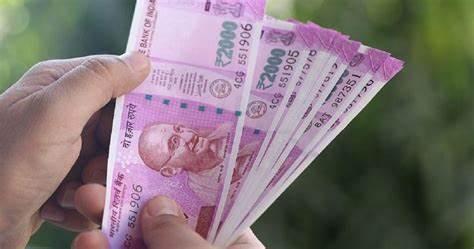 India taken off from currency monitoring list: The US Department of Treasury withdrew India and four other countries from its Currency Monitoring List, hours after Treasury Secretary Janet Yellen spoke at a US-India Businesses and Investment Opportunities event in New Delhi. The United States also took India off its Currency Monitoring List, along with Italy, Mexico, Thailand, and Vietnam. In the previous two years, India has featured on the list.

According to US Treasury Secretary Janet Yellen, “bilateral, economic, and financial relationships are a critical element to our partnership” because of their “strong trade, investment, and people-to-people ties.” She also noted that “bilateral trade between the US and India reached an all-time high last year and we expect it to grow further.”

India taken off from US currency monitoring list: Significance

India and four other countries have been removed from the US currency monitoring list. The significance of this move from the United States means that Indian Central Bank, the Reserve Bank of India can now make even Robust changes to the Economic policies, without the fear of being tagged as Currency Manipulator.