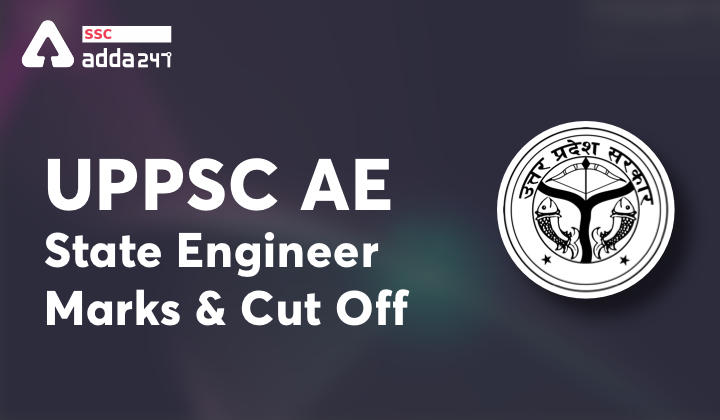 Uttar Pradesh Public Service Commission has finally released the Marks and Cut off marks for the Assistant Engineer examination conducted on 13th December 2020. After this, till now candidates who appeared for the examination were waiting for the result, and finally, it is out now on the official website of UPPSC. Candidates shortlisted have been called for an interview and now the officials have released the list of candidates who have successfully clear their interview whose list is given in this article.

The cut-off marks released by the UPPSC have been also provided in this article. The exam was conducted for a total of 712 vacancies released during the 2019 recruitment process. The below table will show the information related to the marks released officially. Candidates can download the official notice from the link provided below.

All the important dates for the UPPSC AE State Engineer Recruitment for 712 vacancies has been provided in the below table.