UP Police Fireman exam for male and female direct recruitment notification was released in 2016 has conducted the offline exam on 19th December 2020 and 20th December 2020 in two shifts. The answer key regarding this exam was released on the official website on 22nd December 2020. The Final Answer key of the examination has been released by the Commission on  9th March 2021. The admit card and DV PST dates are also announced for the further proceedings of the qualified candidates. The candidates can check their answer keys on the official website.

The UP Police has now announced the dates for the Document Verification and PST. The dates regarding this are as follows: 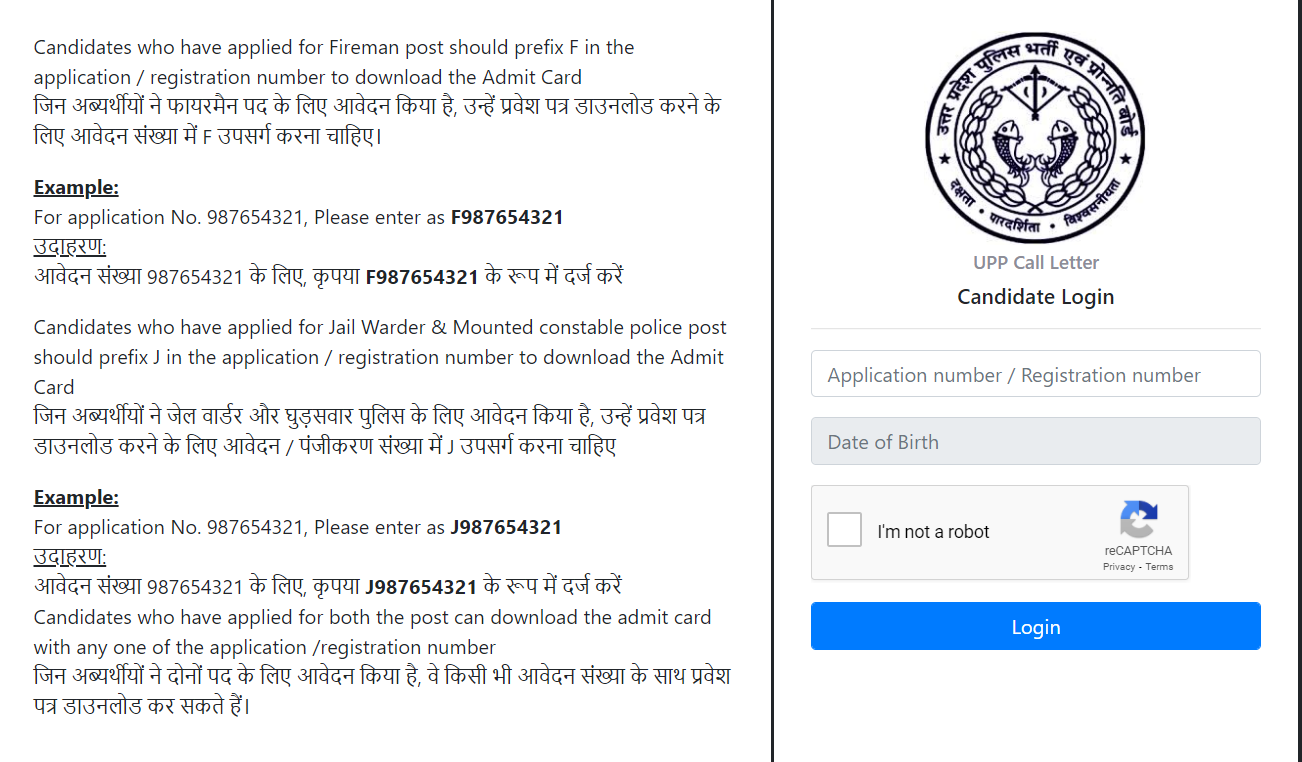