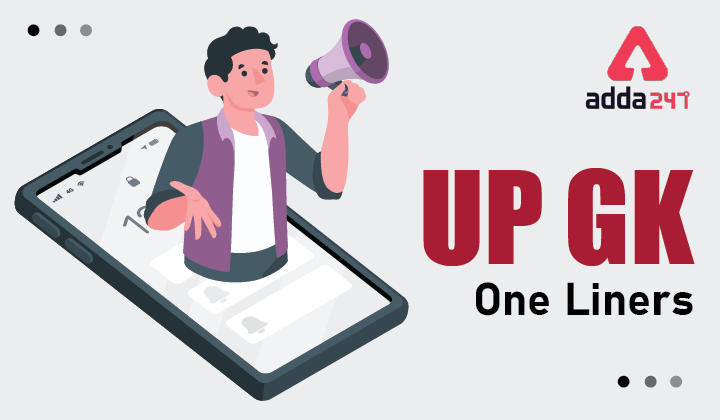 In this article, we are providing UP GK Important One Liners for the upcoming exams like Revenue Lekhpal, UP Police, UPSSSC VDO and other state exams of Uttar Pradesh. UP GK is one of the important part of the syllabus of all the recruitments in state of Uttar Pradesh. 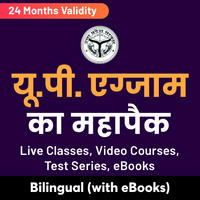