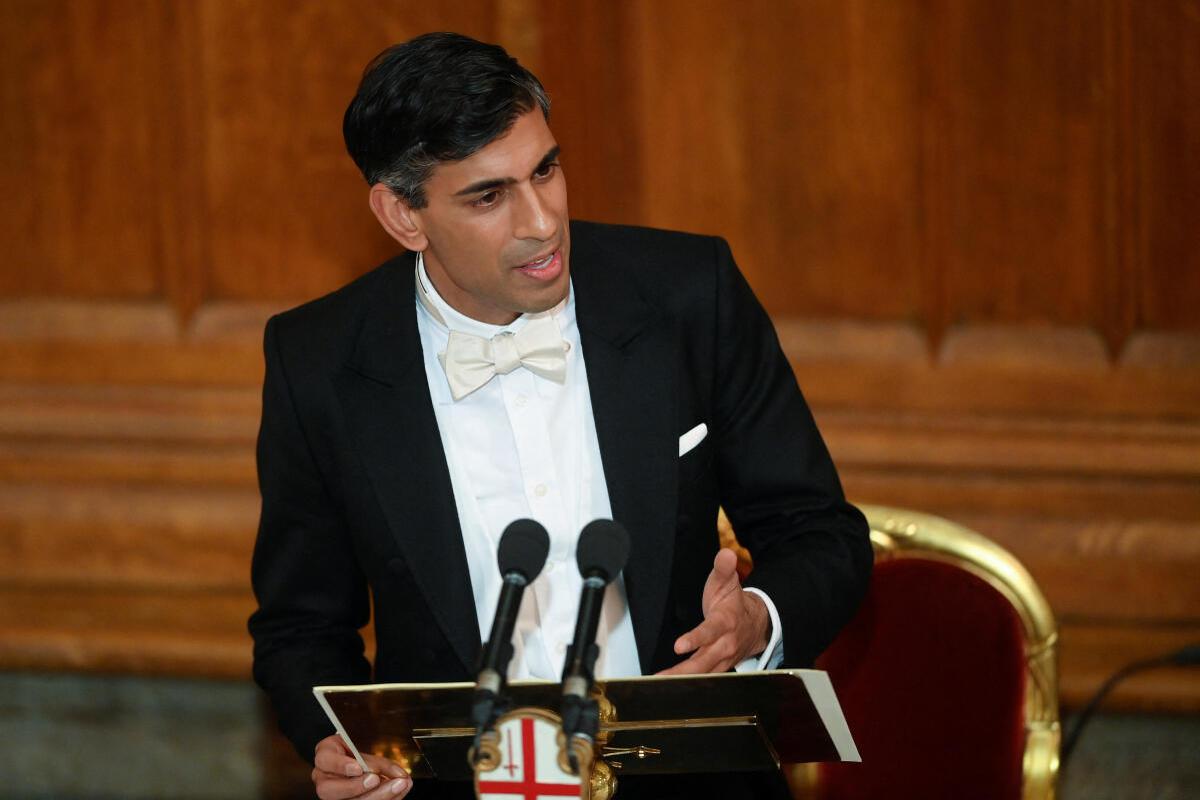 UK’s “golden period” with China over: With his declaration that the so-called golden period of bilateral relations is gone in the face of the systemic challenge posed by the Chinese dictatorship to British values and interests, Prime Minister Rishi Sunak has established a clear break with the past in terms of UK-China relations.

UK’s “golden period” with China is over: Key Points

UK’s “golden period” with China over:

Sunak criticised China’s handling of the country’s ongoing anti-lockdown demonstrations as well as the weekend detention and beating of a BBC journalist, saying that the government “had decided to crack down further” rather than paying attention to the concerns of the populace.
The 42-year-old former chancellor, who assumed leadership of 10 Downing Street last month, had come under fire for being too lenient toward China during the Conservative Party leadership race back in August.

It appears that his first significant statement on foreign affairs was given to dispel any such impression. It comes shortly after a meeting with Chinese President Xi Jinping that was scheduled to take place on the sidelines of the G20 summit in Indonesia earlier this month had to be postponed in order to make room for an emergency NATO member meeting due to developments in the Russia-Ukraine crisis.