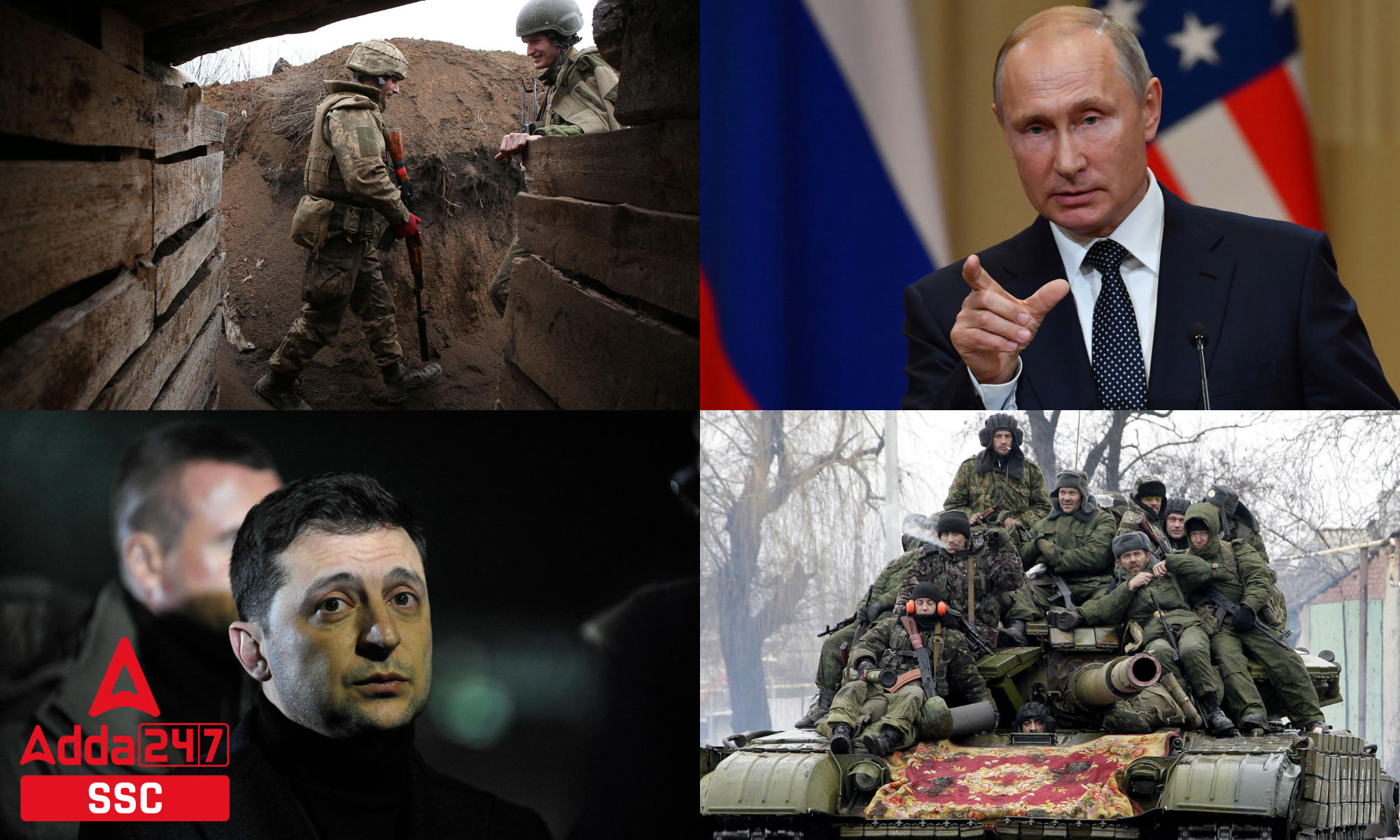 Ukraine Russia War Update: Russia and Ukraine have been engaged in a conflict known as the Russo-Ukrainian War since February 2014 followed by full scale invasion of Ukraine by Russia in 2022. Russia annexed Crimea from Ukraine and backed pro-Russian separatists in the war in Donbas against Ukrainian government forces after the Revolution of Dignity in that country. Fighting for the first eight years of the conflict also included naval incidents, cyberwarfare, and increased political tensions. Russia’s full-scale invasion of Ukraine in February 2022 marked a significant uptick in the conflict.

Late in 2014, Ukrainian attempts to reclaim territories held by separatists failed, sparking a lengthy conflict in the Donbas. Russian troops actively took part in the covert conflict, despite the country’s persistent denials. The Minsk II agreements, which were signed by Russia and Ukraine in an effort to end the conflict in February 2015, were never fully carried out in the years that followed. With frequent, brief ceasefires but no enduring calm and minimal changes in territorial control, the battle in Donbas between Ukraine and Russian proxies became ferocious but immobile.

Beginning in 2021, Russia began to amass a sizable military presence close to its border with Ukraine, including from inside Belarus’ neighbour. Vladimir Putin, the president of Russia, opposed NATO’s expansion and insisted that Ukraine never be allowed to join. Additionally, he aired irredentist opinions and questioned Ukraine’s legitimacy to exist. Russia recognised the Donetsk People’s Republic and the Luhansk People’s Republic as independent entities on February 21, 2022. A full-scale invasion of Ukraine began three days later when Putin declared a “special military operation” there in a television broadcast. International condemnation of the invasion prompted many nations to impose new sanctions against Russia and tighten those that already existed. 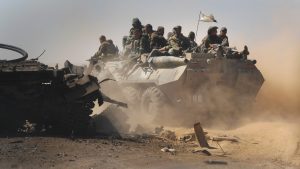 Ukraine Russia War: Wrath of the War on Civilians 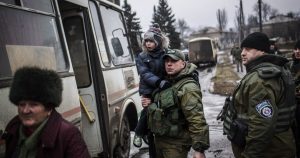 Russia wants the US to make a legally binding commitment that NATO soldiers won’t engage in any military actions in eastern Europe, particularly in Ukraine. Vladimir Putin, the president of Russia, claims that Ukraine is only a puppet of the US and never was a true sovereign nation. Conflicts between Russia and Ukraine have broken out in the past. When pro-Putin separatists seized large portions of eastern Ukraine in 2014, Russia invaded the country and has been at war with the Ukrainian army ever since. At same time, Russia also annexed Crimea. Although Russian is widely spoken in Ukraine and there are strong social and cultural ties between the two countries, those ties have worsened since Russia invaded Ukraine in 2014.

Ukraine Russia War: Annexation of Crimea and Start of a Civil War

Russia launched an onslaught after the pro-Russian president of Ukraine lost early in 2014. The ongoing fighting in the east is thought to have resulted in the deaths of more than 14,000 individuals. Russia and Ukraine signed the Minsk peace accord to put an end to the bloody conflict that had been raging in east Ukraine, particularly the Donbas region. Russia announced that it would send “peacekeepers” to the troubled area as the hostilities continued. Moscow is allegedly using it as a pretext to take Ukrainian territory that is a sovereign nation, claims the.