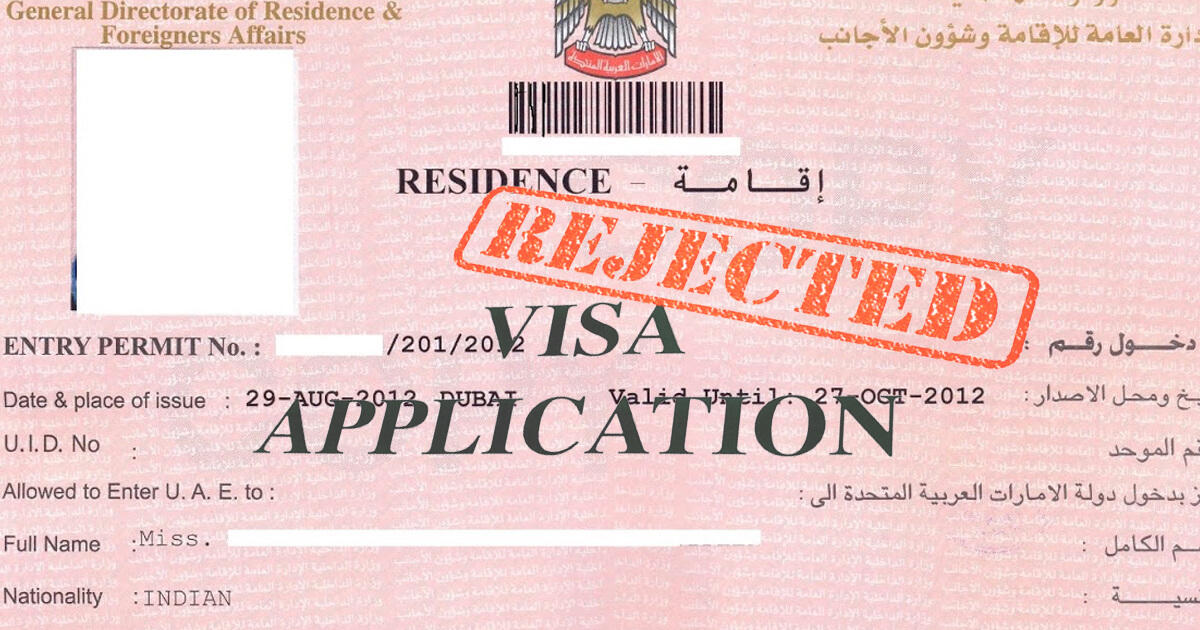 UAE immigration rules change: Single name travellers would no longer be permitted admission into the UAE, in accordance with an announcement made by Air India and AI Express based on updated regulations given by the Emirate. The new regulation is effective right away.

● A circular captioned “name as shown on the passport for travel to UAE” was released by AI and AI Express on November 21.
● The policy has been implemented with immediate effect for travel to the UAE, per National Advance Information Center, UAE. The UAE immigration department will not accept any passport holders with a single name (word), either in the surname or the given name, and they will be treated as INADs.
● The aviation abbreviation INAD, which stands for inadmissible passenger, is used to refer to those who cannot enter the destination nation.
● The airline must transport INAD passengers back to their nation.

● The circular provides the following INAD passenger example: a traveller whose only given name was Praveen and who had no last name. His surname is Praveen, and he has no given name.
● Such a traveller will not be issued a visa and, in the event that the visa was issued before, he will be declared INAD by immigration.
● According to the circular, Praveen Kumar as a given name and no surname, Praveen Kumar as a surname and no given name, and Praveen as a given name and Kumar as a surname are examples of people who will not be considered INAD.
● The new regulation “does not apply to existing UAE Resident card holders and is applicable only to passengers with visit visas, visas on arrival, employment visas, and temporary visas.”