Telangana Government has once again decided to postpone the TS SSC Examinations 2020. TS SSC exams were expected to start from June 8 but after the court’s order to suspend the exams in the Greater Hyderabad Municipal Corporation area, the state government has decided to postpone the exams in the entire state. The decision by court was taken because most of the cases in the state were reported from the district limits of GHMC, Hyderabad, Secunderabad and Ranga Reddy.

Telangana Chief Minister K. Chandrashekar Rao made the decision and stated that conducting the exams in some areas and postponing the exams in other areas would lead to an increase in confusion and create greater uncertainty. Chief Minister K. Chandrashekar Rao stated that exams should be conducted simultaneously in the entire state. The decision was taken on the advice of Sabitha Indra Reddy, the Education Minister for the state. Announcements of new dates will be done after reviewing the situation.

Decision To Be Taken Soon

The court further instructed that the government must come up with an answer by Saturday afternoon, failing which it would be forced to stay the entire exam schedule. A review meeting is expected to be conducted today (8th June) to take the final decision on conducting or cancelling the SSC Examinations. Government is also expected to consider the High Court’s suggestion to grade the students based on their academic year’s performance and cancelling this year’s class 10th examinations altogether. Around 5.5 lakh students have registered for the board examinations this year. 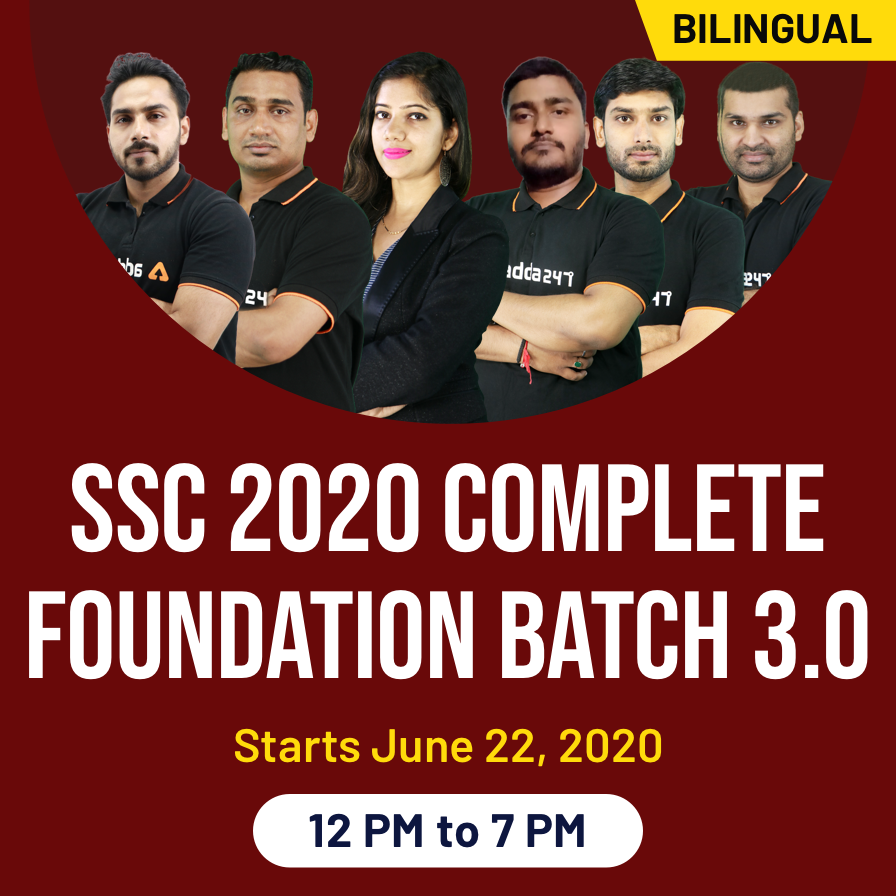