Directions (5): In this number series, one term is missing, which has been given as one of the four alternatives under it. This alternative is your answer.

Q6. In a family, each daughter has the same number of brothers as she has sisters and each son has twice as many sisters as he has brothers. How many sons are there in the family?
(a) 2
(b)3
(c)4
(d)5

Q8. Find the number of triangle in this figure? 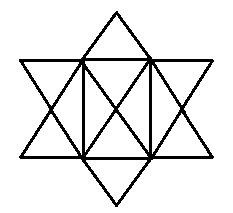 Q9. If SPIDER is written as PSDIRE in a certain code, how would CANNIBAL be written in that code?
(a) ACNNBIAL
(b) ACNNIBLA
(c) ACNNBILA
(d) ANCNBILA

Q13. In this letter series some of the letters are missing which are given in that order as one of the alternatives below it. Choose the correct alternative.
x _ az  _ y _ zx _ c _
(a) acbaz
(b) yxbyz
(c) xycab
(d) yzcab

Q14. Introducing a man to her husband, a woman said, “his brother’s father is the only son of my grandfather.” How is the woman related to the man ?
(a) Mother
(b) Aunt
(c) Sister
(d) Daughter 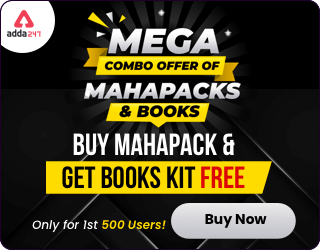