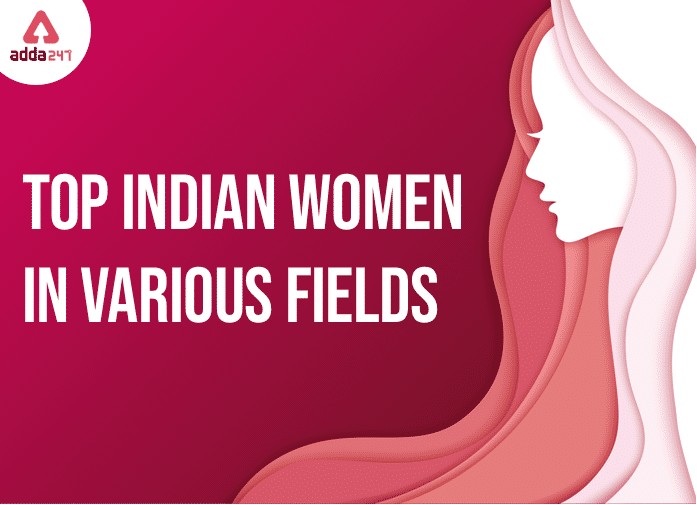 International Women’s Day is celebrated all across the globe on 8th March. With the campaign, #EachForEqual, this year believes in the notion of an equal and enabled world for women. A world where women are not deprived of their basic rights and don’t need to fight for what they deserve. Many Indian women have already worked hard for their rights and achieved great heights breaking the glass ceiling in various fields for a long time. With courage and the will to shatter the stereotypes of society, Indian women have come a long way today. In this post, we are listing the top India women who have performed extraordinarily in their respective fields and are seen as a role model by the young girls of our country. Here is the list of some of the prominent contemporary women personalities:

Here is the list containing the names of some of the Indian women to be first in their field:

The above list may go on with a number of women shining in various fields. Can you recall other women pioneers who have made history? Or can you add up other names to this list with the most influential women of 2020? Let us know in the comment section below.