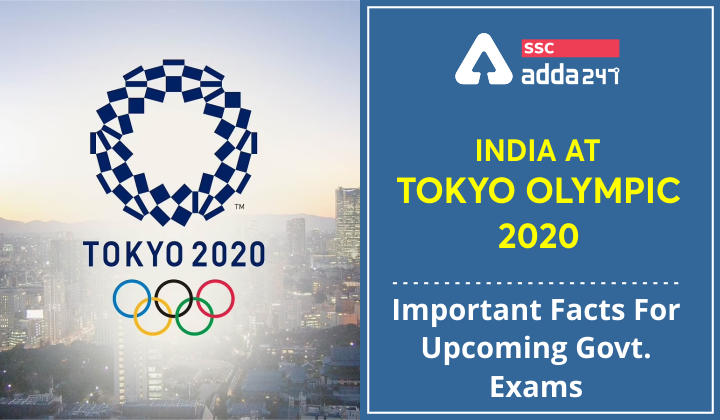 Olympics games are international sporting event which occurs every four years once during summer and once during winters. The first modern Olympics were held in Athens, Greece in 1896. The purpose of the Olympic Games is to bring together the world’s finest male and female athletes in some predesignated group of summer and winter sports. Winners in each of these contests are now generally regarded as the champions in their sport for the four-year period following their triumph. Both men and women can compete in these games with the minimum age of 16 and the maximum age according to the sport.

The 2020 Summer Olympics were originally scheduled for 24th  July to 9th August 2020 but were rescheduled to 2021 by 12 months due to the COVID-19 pandemic. However, the event is still referred to as the 2020 Summer Olympics to preserve the 4-year Olympiad cycle. Due to the urge of Covid-19 all over the world the Olympics. According to the tradition, the International Sports events should be in 2020 but due to coronavirus, the Olympics are in 2021 in Tokyo. Tokyo is the capital and most populous city of Japan. The opening ceremony was on 23rd July 2021. The game will continue till 8th August 2021. All the sportsmen from all over the world take part in this international sports event. The last Olympics were held in Rio de Janeiro, Brazil in 2016. The Olympics following a pattern were on the first day there held the opening ceremony,

India marched at the 21st number with the boxer Mary Kom and men’s hockey captain Manpreet Singh as flag-bearers. The teams entered the stadium in alphabetical order according to the language selected by the organizing committee, generally the dominant language in the host city.

The rings are five interlocking rings, colored blue, yellow, black, green, and red on a white field, referred to as the “Olympic rings”. The Olympic flag features a white background, with five interlaced rings within the center: blue, yellow, black, green, and red. This design is symbolic; it represents the five continents of the planet, united by Olympism, while the six colors are people who appear on all the national flags of the world at the present time. 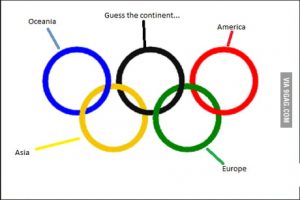 The international sports awards three medals for every sport which is categorized as Gold, Silver, and Bronze. The first, second, and third-place finishers receive these awards respectively. The 2020 Summer Olympics will award medals across 339 events, representing 33 different sports.

The below table will provide you the information about the 3 highest countries receiving the maximum number of medals in the Tokyo Olympics along with India.

This was the historic win for India as this year India has bagged with overall 7 medals including 1 gold,2 silver, and 4 bronze.

Where will the 2024 Summer Olympics be held?

The 2024 Summer Olympics will be held in Paris. And all the way out in 2028, Los Angeles will play host.

Q.Which team has India defeated to reach the Semi-Finals of Olympics Hockey 2020?

Q.Who were the flag bearers from India in the opening ceremony of the Tokyo Olympics 2020?

Q. Which country has won the highest number of Olympic medals to date?

Q. How many rings are there in the symbol of the Olympics?

Q.Which team has India defeated to reach the Semi-Finals of Olympics Hockey 2020?

Q.Who were the flag bearers from India in the opening ceremony of the Tokyo Olympics 2020?

Q. Which country has won the highest number of Olympic medals to date?

Q. How many rings are there in the symbol of the Olympics?