As we all know in SSC exams General Studies played an important role in getting more marks from the cut off.  To get well verse with GS you all have to work really hard,as GS is the only subject which cannot be completed in a day, it needs time.
For this, we are starting a new initiative named ” Today is the day when?”, in which we will post what important events took place in the history of India on the given day. 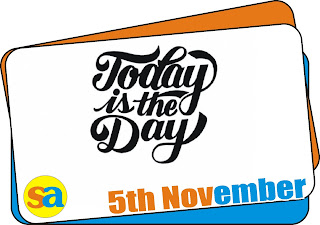 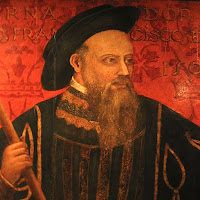 In 1509, Don Francis-Di-Almeida of Portugal was succeeded as the Viceroy of Portuguese India by Alphonso d’Albuquerque, who is regarded as the real founder at Portuguese power in India.
He was the first viceroy of Portuguese India. On his arrival in India he took up his residence at Cochin, where a Portuguese fort had been built by Alphonso d’Albuquerque in 1503. Almeida is credited with establishing Portuguese hegemony in the Indian Ocean, with his victory at the naval Battle of Diu in 1509. Before Almeida could return to Portugal, he lost his life in 1510. 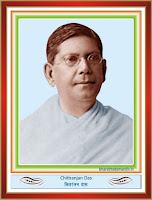 On 5th November 1870, Chittaranjan Das, freedom fighter, famous lawyer and orator, was born at Calcutta.In 1893, he began practicing law in the Calcutta High Court.
His career rose to fame when he successfully defended Aurobindo Ghose in the 1908 Alipur bomb case. He substantially contributed with Bipin Chandra Pal and Aurobindo Ghose in writing Bande Mataram, an English weekly. He joined hands with Gandhi in the Non -Cooperation Movement.
He always believed in self-rule and attained the title of Deshabandhu meaning friend of the country.
Like Gandhiji, Das believed in the idea of non-violence. He felt that education was mandatory for our country. He laid emphasis on women liberation and aided Ishwar Chandra Vidyasagar’s movement for widow re-marriage. 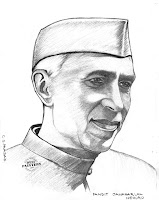 In 1915, Balasaheb Devras, sar sanghchalak of RSS, was born.
In 1951, Western Railways and Central Railways were formed in Bombay & separate Time Tables were set up.
In 1961, Pandit Jawaharlal Nehru arrived in New York. This was the first occassion when an Indian Prime Minister went to United States.