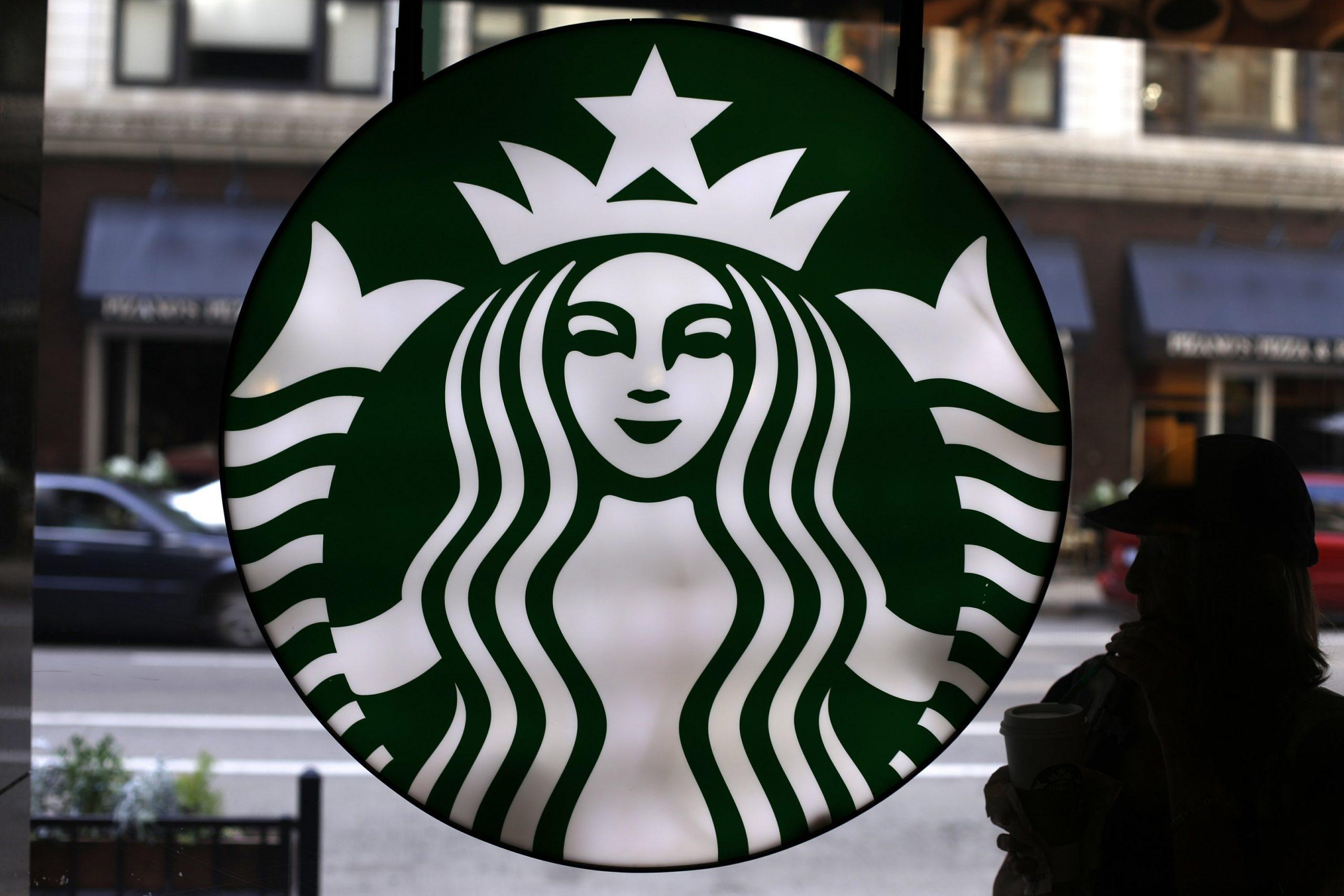 Red Cup Day:  Over a thousand Starbucks workers went on strike, on one of the company’s busiest days. They claim to be their greatest ever single-day strike, members of the Starbucks Workers Union are picketing outside more than a hundred locations throughout the nation. The walkout coincides with the coffee company’s Red Cup Day, when special holiday reusable cups are distributed. Customers wait in line early in the morning to purchase one of these sought-after collectible cups. One of the company’s most lucrative days ever is today.

Leaders on the picket line are attempting to sway patrons who might not be in favour of the strike if it affects their ability to obtain a red cup. A crimson cup with the Starbucks Workers United logo on the front that was developed by a union is being offered as an even more unique commemorative souvenir.

What is Red Cup Day?