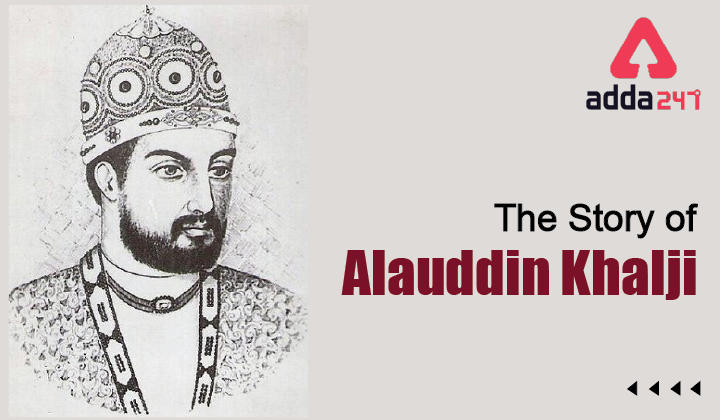 The Story of Alauddin Khilji: Look upon as the conqueror of kingdoms and a military intellect, Sultan Alauddin Khilji was a legendary historical character. Without knowing Alauddin Khilji, a 14th century Sultan of Delhi, India’s history would be lacking. Historians record him as one of the greatest kings of his times; as he held vast territories and decreed a formidable military. From a Barbaric monarch to one of the most well-organized administrators, he earned all the adjectives by the storytellers. 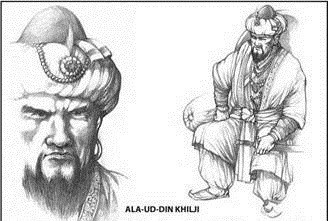 Mountstuart Elphinstone a renowned historian said- “Alauddin’s reign was glorious and in spite of many absurd and oppressive measures, he was, on the whole, a successful monarch, and exhibited a just exercise of his power.”

Agreeing to the 16th century storyteller Haji-ud-Dabir, Alauddin was born in Qalat, Zabul Province, Afghanistan. He was the eldest of the four sons of his father Shihabuddin Masud who was the elder brother of the Khilji Dynasty’s founder Sultan Jalaluddin. Alauddin’s childhood name was Ali Gursasp. Alauddin’s father died when Alauddin was still in his juvenile and was raised by his uncle Jalaluddin. When Jalaluddin became the Sultan of Delhi, he nominated Alauddin as Amir-i-Tuzuk (Master of ceremonies) and his younger brother Almas Beg as Akhur-beg (Master of the Horse).

Alauddin and his younger brother Almas Beg, both married their uncle, Jalaluddin’s daughters.  There is a story that Alauddin was not happily married to Jalaluddin’s daughter, Mallika-i-Jahan. She became unpleasant and started controlling Alauddin after his father ascended the throne of Delhi. Mallika-i-Jahan had abruptly become a princess, and turned very egotistical. Alauddin had a Second marriage with a woman named Mahru. He also married two other women named Kamaladevi and Jhatyapali. Alauddin had four sons – Khizr Khan, Shadi Khan, Qutb ud din Mubarak Shah, and Shihab-ud-din Omar. 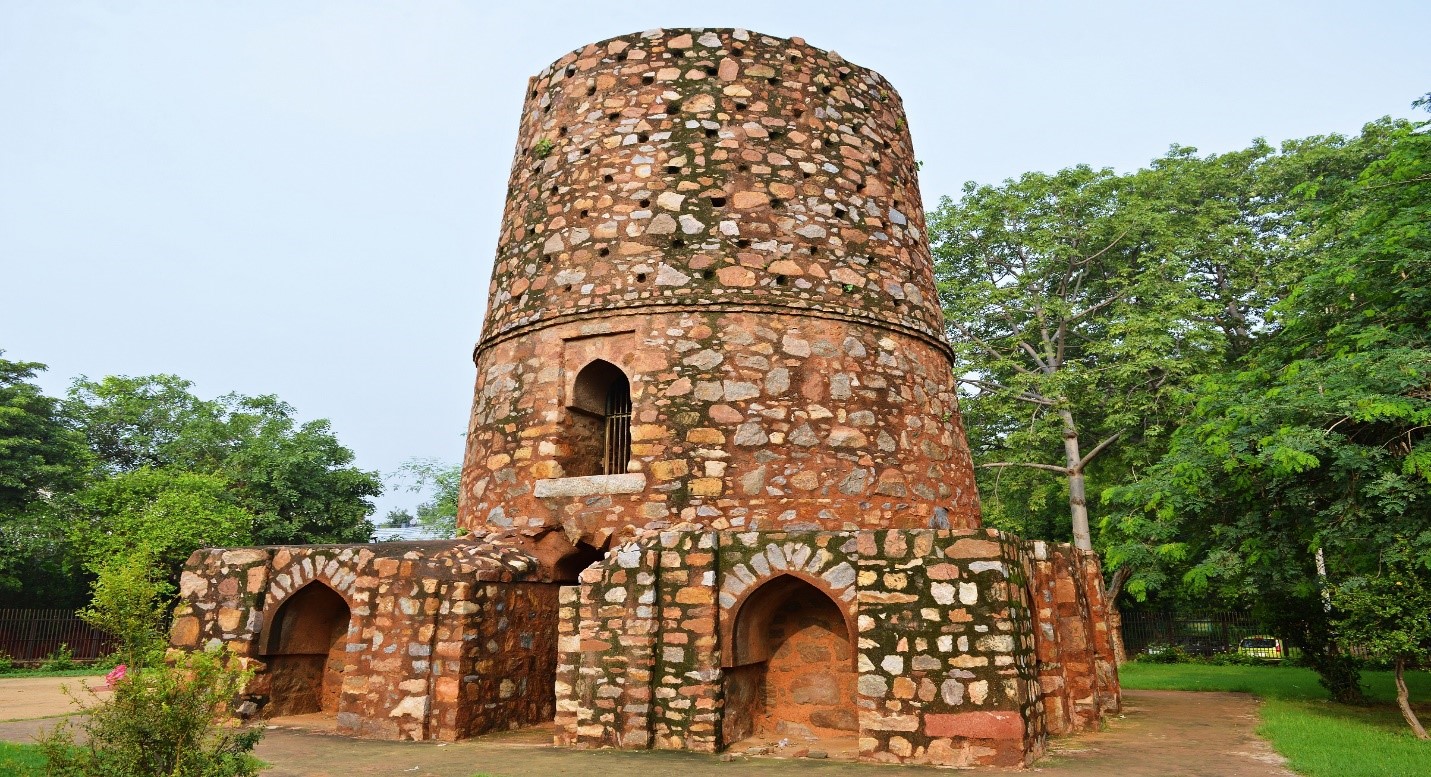 To stage a successful coupe against Jalaluddin wasn’t a relaxed mission as it would necessitate a lot of money and resources to raise a large army. To achieve the feat, Alauddin started raiding neighboring Hindu kingdoms. After raiding Bhilsa in 1293, he surrendered the entire loot to Jalaluddin to win his confidence. A delighted Jalaluddin appointed Alauddin Ariz-i Mamalik (Minister of War). His next raid was Devagiri, the capital of the southern Yadava kingdom in the Deccan region in 1296. There, he ransacked a huge amount of wealth, including precious metals, jewels, silk products, elephants, horses, and slaves. This time too, Jalaluddin was expecting Alauddin to surrender him the loots. However, Alauddin went to Kara with the loots, instead of returning to Delhi.

Alauddin wrote an apology to Jalaluddin for not returning to Delhi with the loots of Devagiri and requested Jalaluddin to pardon him. To meet Alauddin personally, Jalaluddin decided to visit Kara. When Jalaluddin met Alauddin at the banks of Ganges river in Kara on July 20, 1296, Alauddin embraced Jalaluddin, and stabbed him in the back, and declared himself the new king. Alauddin was formally proclaimed as the Sultan of Delhi on October 21, 1296. The 14th-century chronicler, Ziauddin Barani had recorded that Alauddin’s first year as the Sultan of Delhi was the happiest year that the people of Delhi had ever seen.

During his reign as Delhi’s Sultan, Alauddin’s empire expanded to a vast area of the Indian Subcontinent. He conquered Gujarat, Ranathambor, Jalore, Mewar, Warangal, Mabar, and Madurai. In his last days, Alauddin had become very distrustful of his officers and had also sacked a number of his loyal officers. According to some historians, he had also been suffering from a chronic illness. Alauddin breathed his last in January 1316, and according to chronicler Ziauddin Barani, Malik Kafur conspired to murder Alauddin. 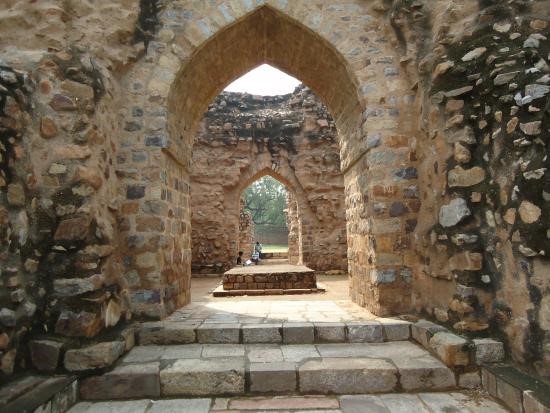