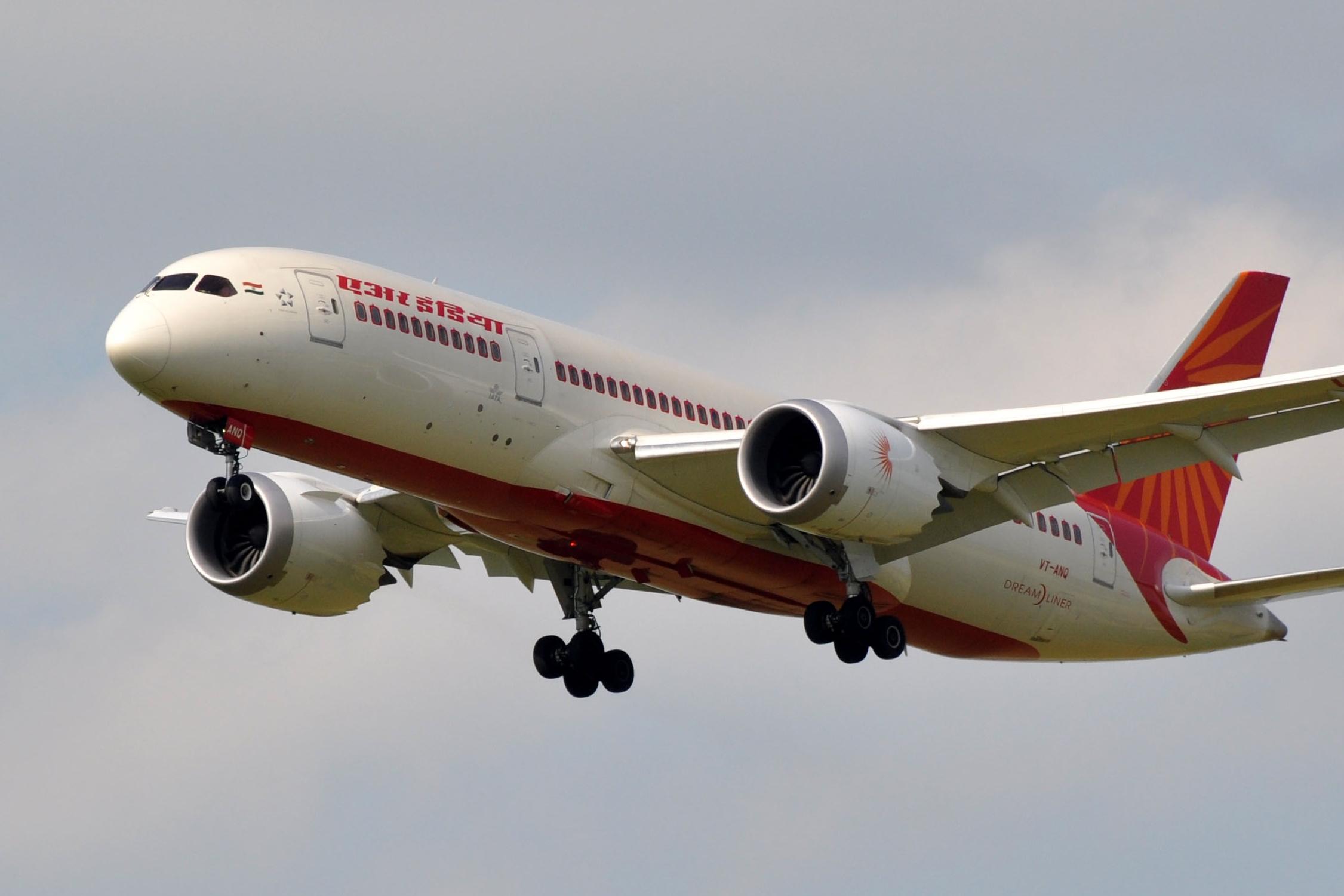 Tata Sons to unify all airlines under Air India: Tata Sons has begun the consolidation of its airline entities Vistara, AirAsia India, and Air India Express under the name Air India, following discussions with Singapore Airlines (SIA), its joint venture partner in Vistara. This move will elevate Air India to the second-largest airline in the nation in terms of fleet size and market share.

● The Tata Group concluded the merger of Air India Express and AirAsia India earlier this month by purchasing the final 16% stake in the Malaysian carrier.
● The merger process is being overseen by the CEOs of Air India, AirAsia India, Sunil Bhaskaran, and Air India Express, Campbell Wilson, Nipun Aggarwal, and Aloke Singh. It is anticipated to be completed within the next year.
● With a fleet of about 233 aircraft, the consolidation will provide Air India scale and weight and reduce operating costs thanks to airline synergies.

About the Unifying Process:

● It will offer Air India greater clout when negotiating with original equipment manufacturers like aircraft and engine producers.
● The SIA and Air Asia high brass, as well as Tata Group and Air India Chairman N Chandrasekaran, have decided on the general outline of the consolidation, according to the executives.
● 51% of the full-service airline Vistara is owned by Tata Sons.
● With a tradition spanning more than 75 years and a high recall value among travellers in India and abroad, Air India has been the most dominating brand among the three.