Q2. Select the odd word from the given alternatives.
(a) Cyan
(b) Crimson
(c) Indigo
(d) Sky blue

Q6. In the question a statement is given, followed by two arguments, I and II. You have to consider the statement to be true even if it seems to be at variance from commonly known facts. You have to decide which of the given arguments, if any, is a strong argument.
Statement : Should songs be eliminated from Indian movies
Argument I : Yes, Hollywood movies are hit despite having no songs
Argument II : No, songs help increase length of the movie.
(a) If only argument I is strong.
(b) If only argument II is strong
(c) If both I and II are strong.
(d) If neither I nor II is strong 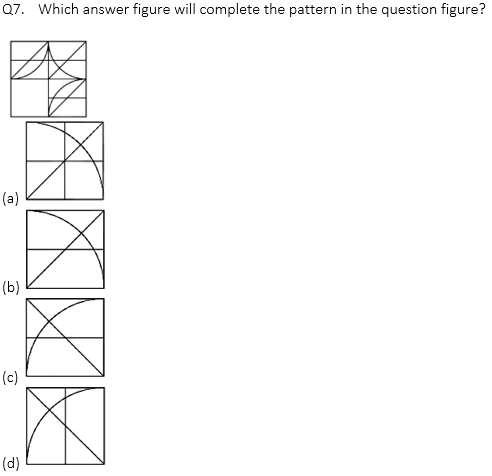 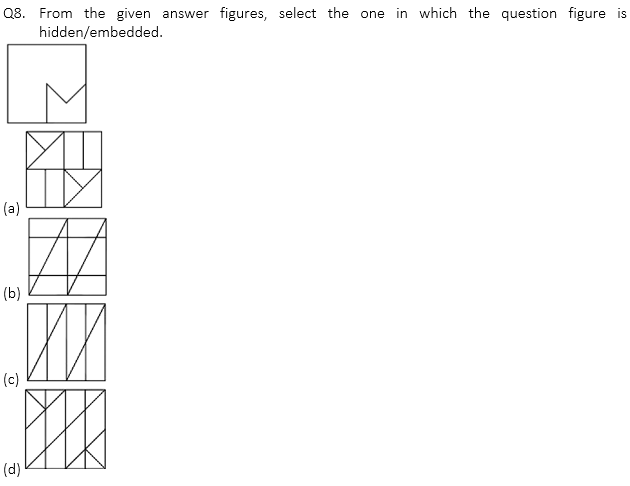 Q10. Aarav’s birthday is on Sunday, 12th March. On what day of the week will be Madhup’s Birthday in the same year if Madhup was born on 10th August?
(a) Thursday
(b) Wednesday
(c) Friday
(d) Saturday

Q12. Select the odd word pair from the given alternatives
(a) Diesel-Bus
(b) Oil- Earther light
(c) Smoke-Fire
(d) Petrol-Car 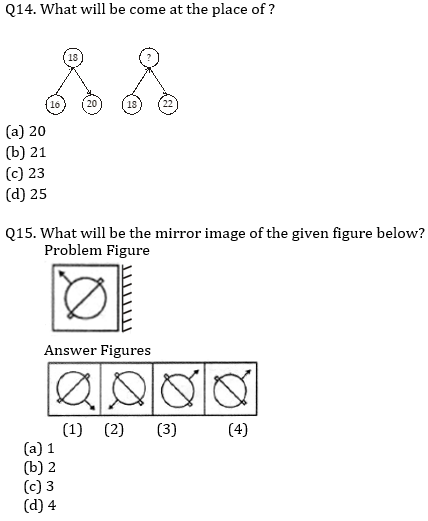 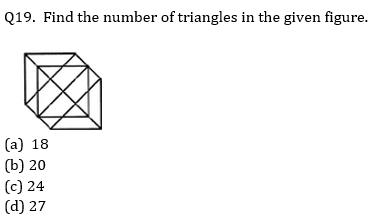 Q21. From the given alternatives, select the word which CANNOT be formed using the letters of the given word.
Preparation
(a) Paper
(b) Ration
(c) Part
(d) People

Q30. A series is given with one term missing. Select the correct alternative from the given ones that will complete the series. HOT, GMQ, FKN, EIK, ?
(a) CHI
(b) CGH
(c) DGH
(d) DHI 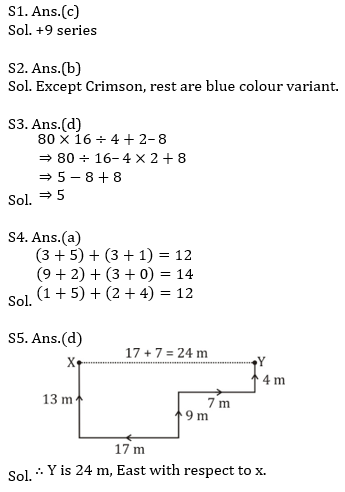 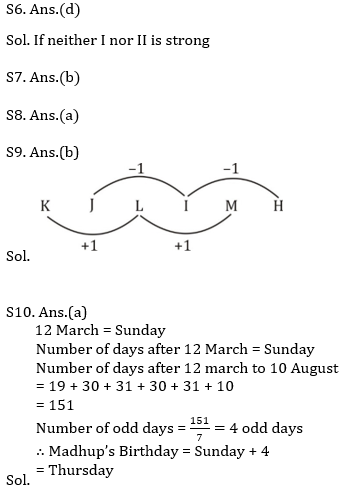 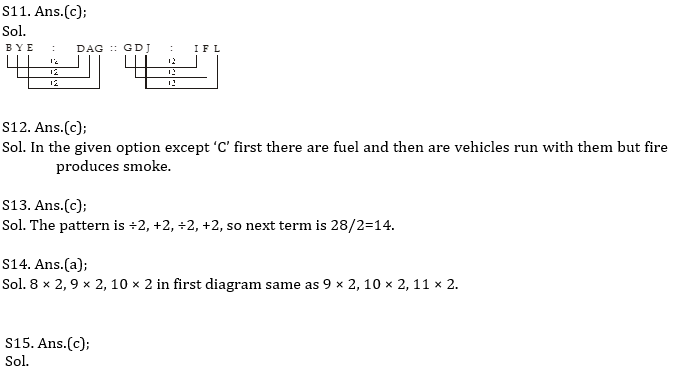 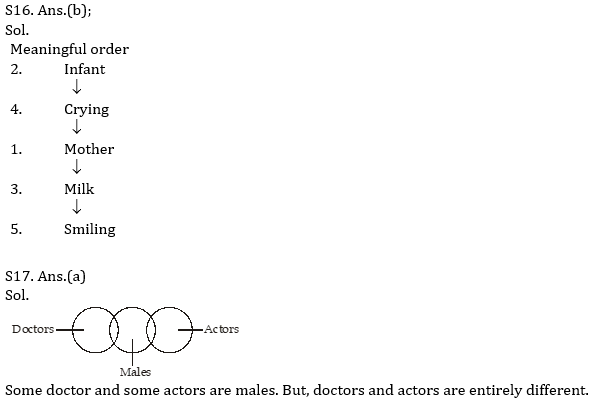 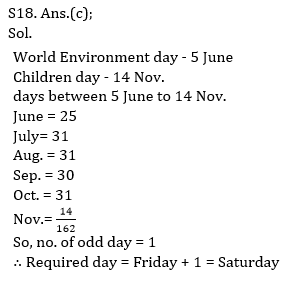 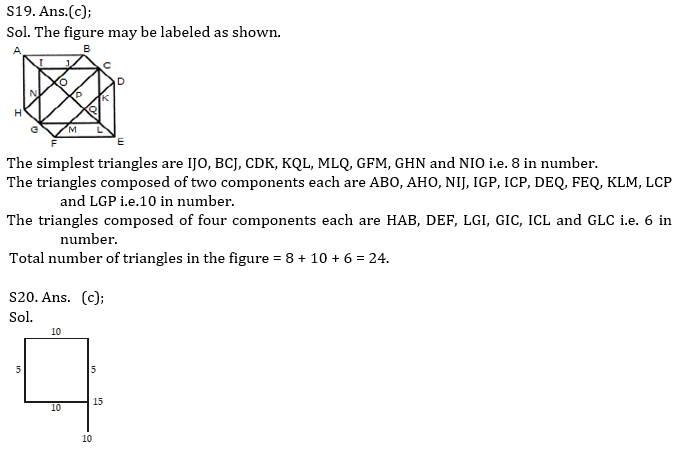 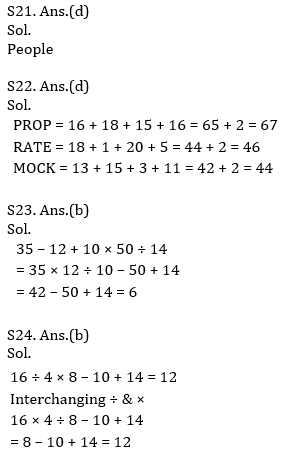 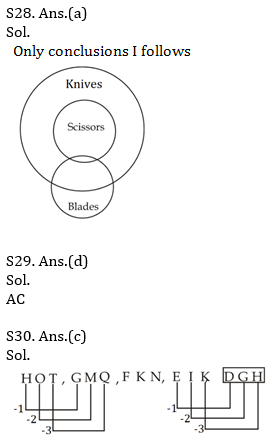