Directions (1): Study the following figures and answer the questions given below. 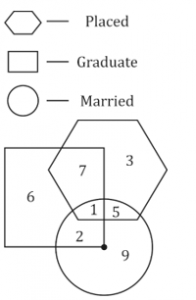 Directions (2-3): In each of the following questions, a statement is given followed by two conclusions numbered I and II

Q3. Statement: The percentage of national income shared by the top 10% of households in India is 35.
Conclusion:
I. when an economy grows fast, concentration of wealth in certain pockets of population takes place.
II. The National Income is unevenly distributed in India.

Directions (4-5): In each question below a statement is followed by two assumptions numbered I and II. An assumption is something supposed or taken for granted. You have to consider the statement and the following assumptions and then decide which of the assumptions is implicit in the statement. Give answer:-

Q4. Statement:- An advertisement in a newspaper – “wanted unmarried, presentable matriculate girls between 18 and 21, able to speak fluently in English, to be hired as models”.
Assumptions:-
I. Fluency in English is a prerequisite for good performance a model.
II. Height does not matter in performing as a model.

Directions (6-7): Study the following information carefully and answer the questions given below.

Q6. E is in which direction with respect to D and what is the distance between them?

Q7. A is in which direction with respect to D? 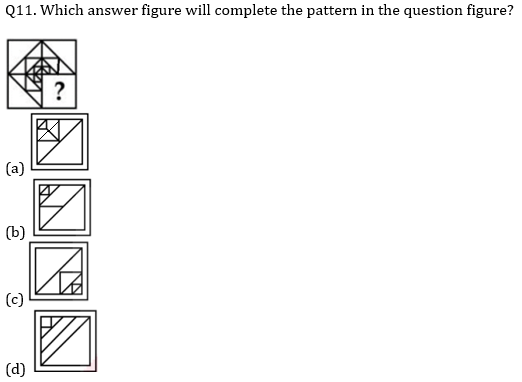 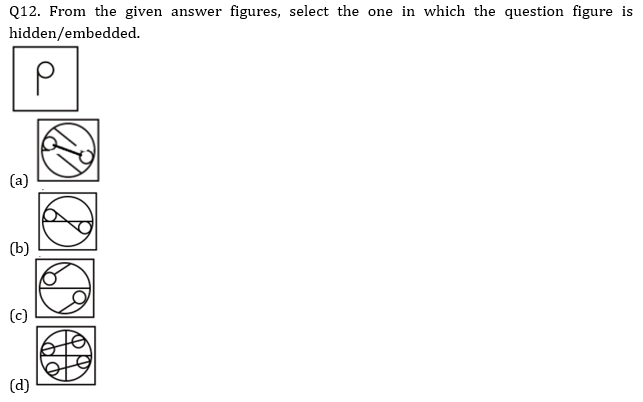 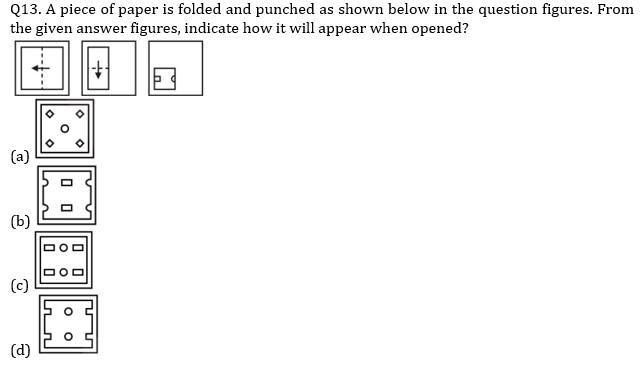 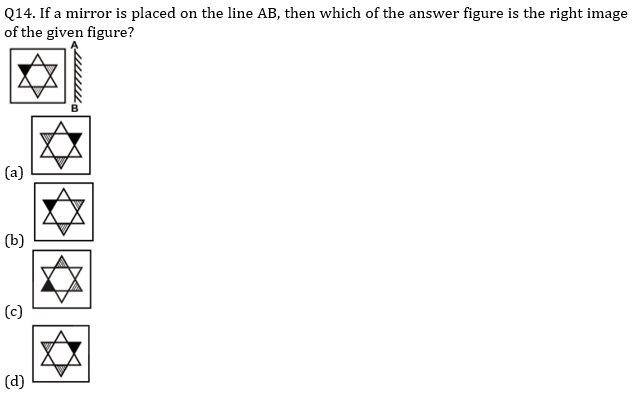 Directions (16-18): In the following question, select the related word from the given alternatives.

Q19. In this question, select the odd word pair from the given alternatives.
(a) Venus : Planet
(b) Moon : Satellite
(c) Jupiter : Black Hole
(d) Sun : Star

Q21. Select the related word/letters/number from the given alternatives.
EARTH : PLANET : : MOON : ?
(a) SUN
(b) UNIVERSE
(c) VENUS
(d) SATELLITE

Q22. Find the odd word/letters/number pair from the given alternatives.
(a) Temple
(b) Worship
(c) Mosque
(d) Church

Q26. Introducing a lady, a lady said, “She is the only daughter of Mohan’s grandfather who is my husband’s father”. How does the lady relate herself with the introduced lady?
(a) Aunt
(b) Mother
(c) Mother-in-law
(d) Sister-in-law

Q30. In the following question, a series is given with one term missing. Choose the correct alternative from the given ones that will complete the series.

S2. Ans.(b)
Sol. The phrase “only book” in the statement makes II implicit. However, nothing about the state of poverty before 1950 can be deduced from the statement. So, I does not follow.

S3. Ans.(b)
Sol. Nothing about the growth of economy is mentioned in the statement. So, I does not follow. Also, it is given that 35% of national income is shared by 10% of households. This indicates unequal distribution. So, II follows.

S4. Ans.(a)
Sol. Since the advertisement wants girls “able to speak fluently in English” it must have assumed that fluency in English is a requirement for a good model. But height as a criteria is not described in the statement so, the only 1st assumption will implicit.

S5. Ans.(d)
Sol. Since an advertisement offers “best training” in the field of “computers”, it must have been assumed by the advertisers that people want “computer training and that they want the “best training”. So, both assumptions are implicit. 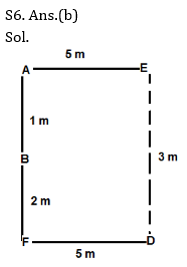 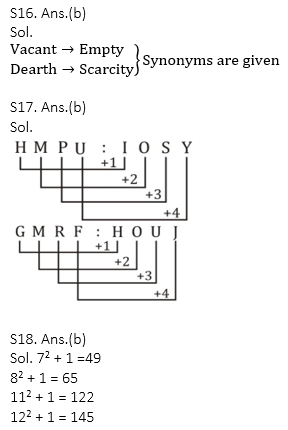 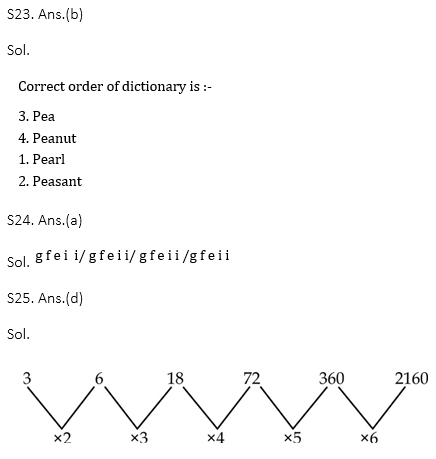 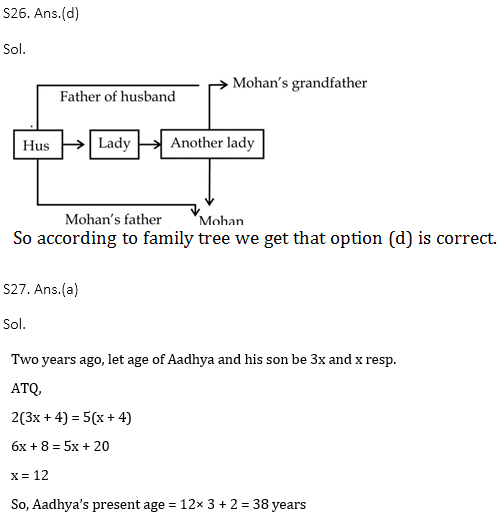 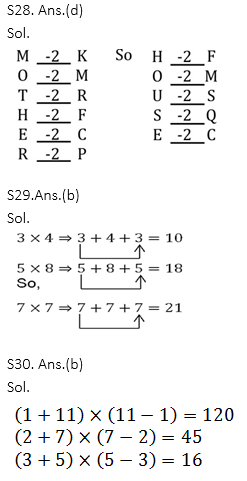