Q1. Two trains A and B with their length difference 17 m cross each other in 2.6 seconds while running in opposite direction. Train A crosses train B in 13 seconds while they are running in same direction. If train A takes 2 seconds to cross a pole, then find the sum of speed of both the trains, assuming that train B is longer than train A.
(a) 34 m/s
(b) 51 m/s
(c) 68 m/s
(d) 85 m/s 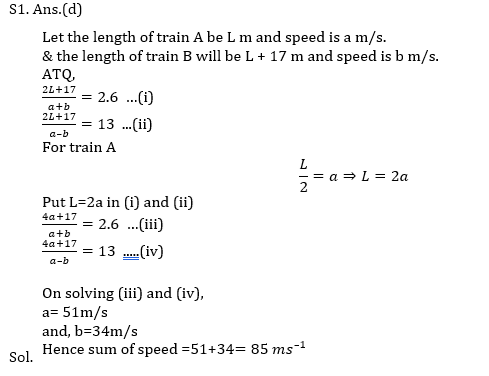 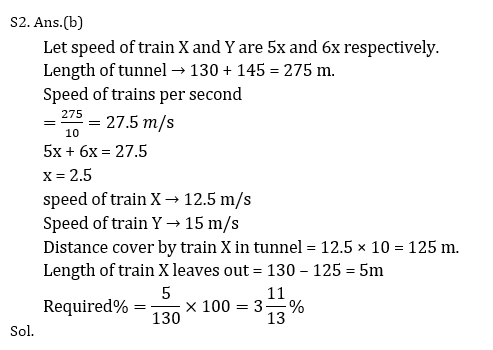 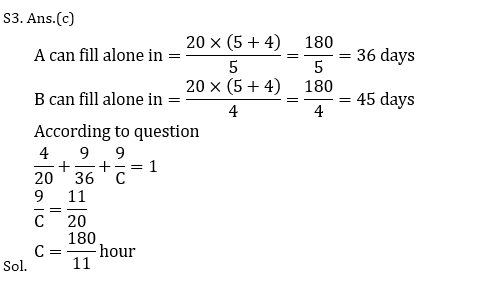 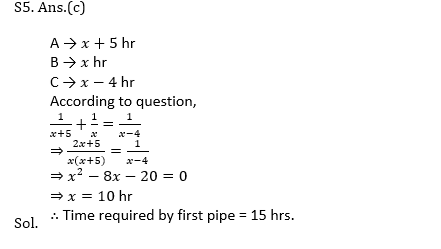 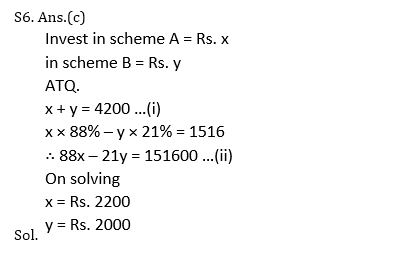 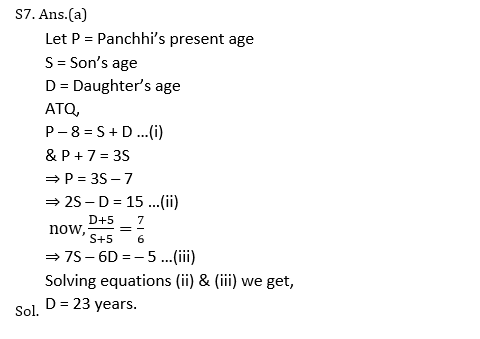 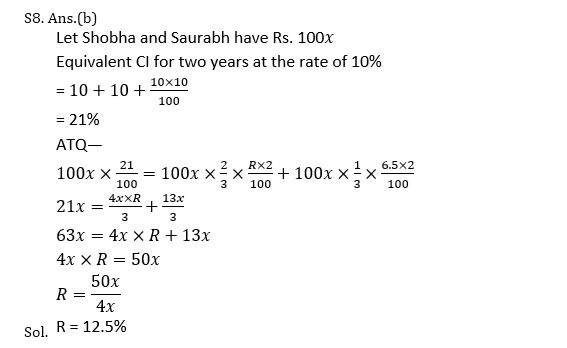 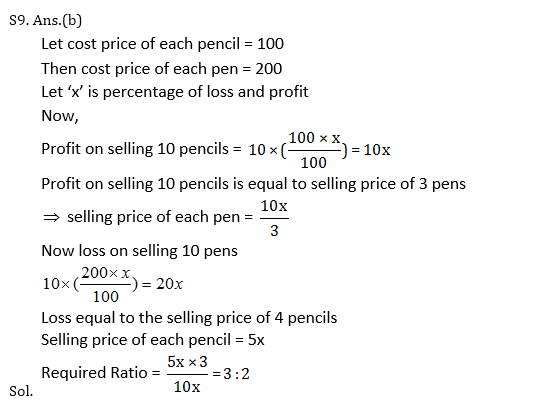 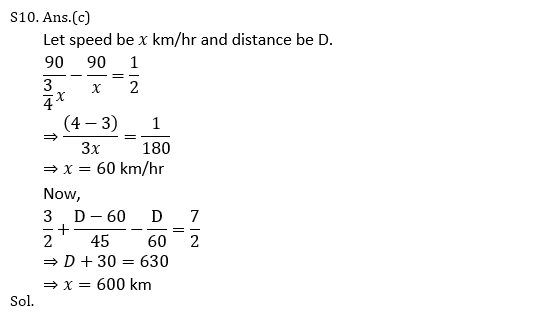