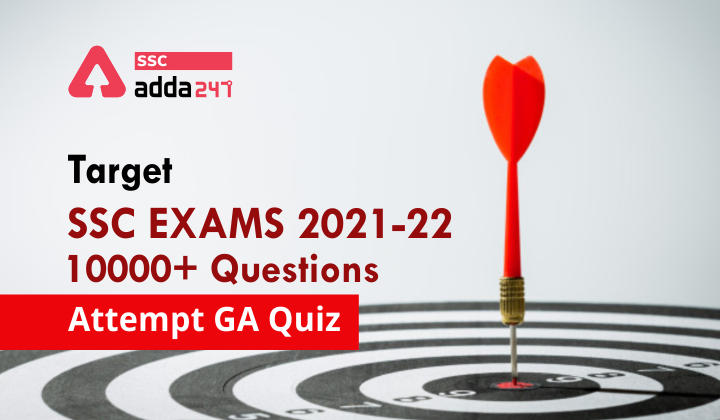 Q2. Which of the following crop grown in the alluvial soil requires huge amount of the water?
(a) Tea.
(b) peanut.
(c) Rice.
(d) sugarcane.

Q7. Which place is said to be the Manchester of the south India?
(a) Coimbatore.
(b) Salem.
(c) Thanjavur.
(d) Madurai.

S1. (a)
• If polar regions are not counted, Baltoro glacier is the longest glacier.
• It lies in Gilgit balitistan region of Karakoram mountain range.

S2. (c)
• Rice is a Kharif crop grown in the alluvial soil and requires a huge amount of water specially during the paddy transplantation.
• The rainfall must be around the 150 cm.

S3. (d)
• Jhoom cultivation is a type of the shifting cultivation.
• In north east, it is locally known as the jhoom.
• It is also known as the bewar in the madhya pradesh.

S6.(c)
• Potential resources are those resources which at present cannot be exploited due to the lack of the technology, capital, manpower etc.

S7.(a)
• Coimbatore is the Manchester of the south India.
• As it has the thousands of small, medium, and large industries and textile mills.

S8. (c)
• Kuki tribe is an ethnic group spread over the north eastern regions like Manipur and foothills of Chittagong hills.

S10. (d)
• IR-20 and RATNA are the two important varities of the rice along with the others such as the Jamuna, krishna, and Jaya.
• India is the second largest producer of the rice after the China.