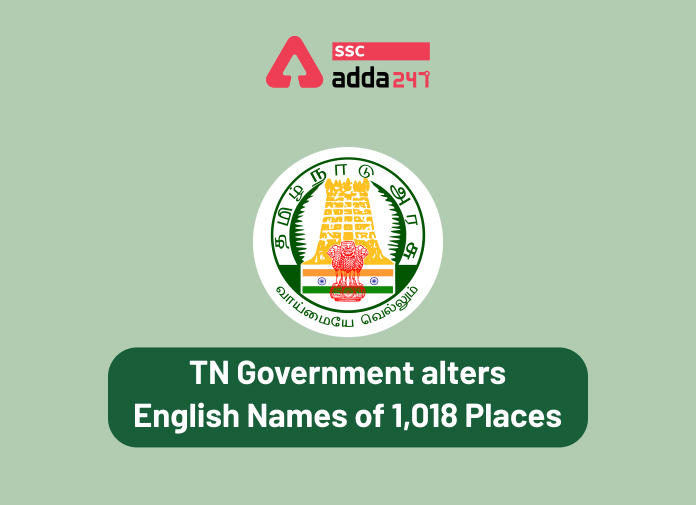 Tamil Nadu government released a notification where it has notified to change the English names of 1018 placed in Tamil Nadu. The move has been taken to make sure the names match to how they are pronounced in Tamil. The announcement in this regard was earlier made in December 2018. Though the  G.O for the changed names was announced on April 1, the government released the list of names only on Wednesday. “Thiruvallikeni”, an old settlement of Chennai, will no longer be written in English as ‘Triplicane’. The name of the place has been changed as the word pronounced in the original Tamil, as ‘Thiruvallikkeni’.

Subsequently, Coimbatore, the industrial city known as “Manchester of South India”, will now be called ‘Koyampuththoor’, the port city of Tuticorin is Thooththukkudi and Vellore is now Veeloor.

The municipal authorities in the state will now be given the responsibility of making changes in the official documents. The order also became a major topic of discussion on various social media sites, especially Twitter, with netizens wondering how they would remember the names with spellings of the cities.

Some of the altered English names include: