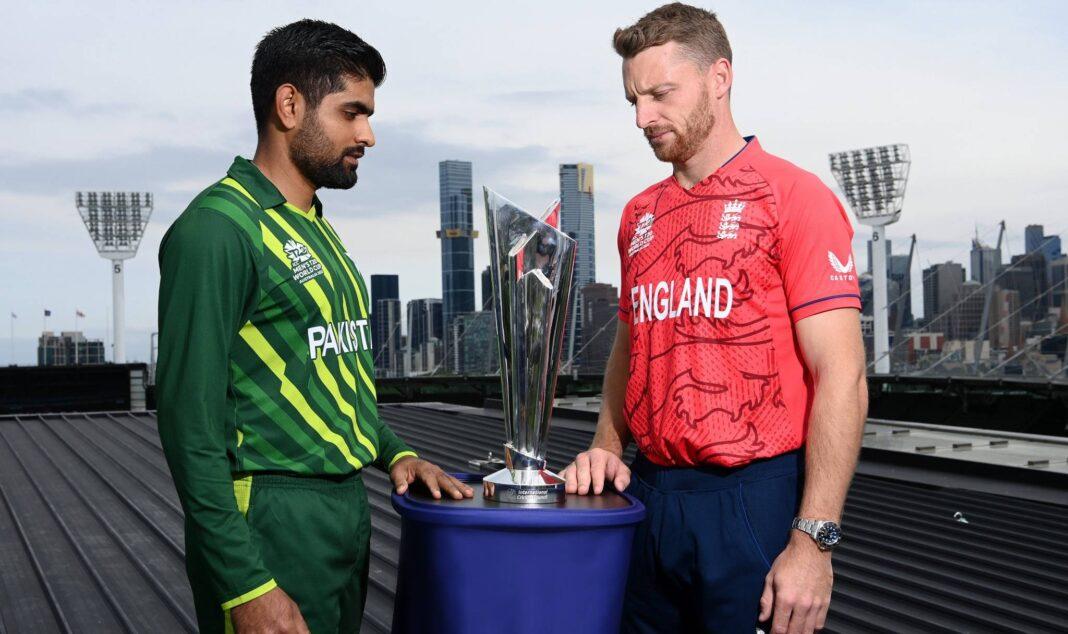 ON TOP OF THE WORLD 🦁 pic.twitter.com/CrpaPCfx1o

At 84/3, it appeared as though the game would end in a one-sided victory for one team, but Brook’s dismissal of Shadab Khan’s bowling altered the course of the contest. Shaheen Afridi came back to bowl the 16th over, but the deadly pacer was forced to leave the field after just one ball. The game’s balance changed once more as England scored 13 runs off the final five deliveries bowled by part-timer Iftikhar Ahmed.

From that point on, Stokes and Moeen Ali were at the crease without difficulty. Although the latter lost his wicket in the penultimate over of the match, it was unimportant from a larger standpoint because England was only six runs away from winning the match.

After England asked Pakistan to bat first, they finished with a score of 137/8. With a 28-ball 38, Shan Masood of the 2009 champions was the best batsman, and Sam Curran of England was the most effective bowler.