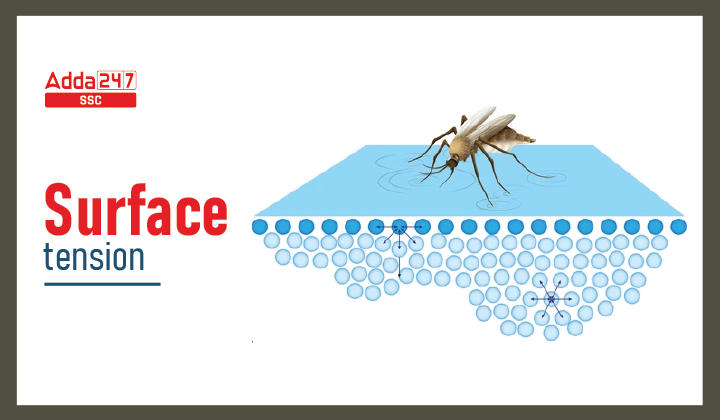 The surface tension formula is expressed as a ratio of the surface force (F) to the length of the acting force (L).

The surface tension unit, when measured in SI units, is N/m (newton per meter), although the more common unit is the cgs unit Dyne/cm (dyne per centimeter).

Considering the thermodynamics of the situation, it is sometimes useful to consider it in terms of work per unit area. The Surface tension unit, in that case, is the J/m2 (joules per meter squared). The cgs unit is erg/cm2.

Internal Structure of the Earth

The Surface Tension of Water 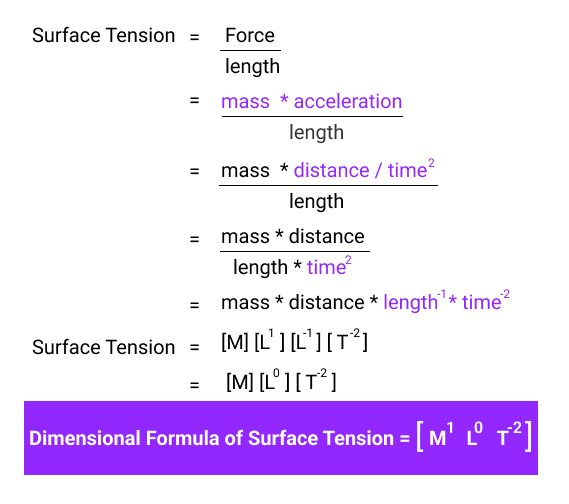 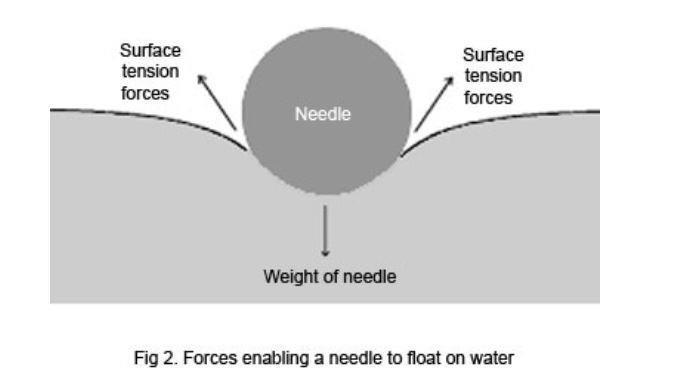 Q1. What is Surface tension?

Ans. Surface tension is a property of a liquid that makes it behave as if its surface is enclosed in an elastic skin. The intermolecular cohesive forces among the molecules are responsible for this property.

Q2. Why it is easier to wash clothes in hot water?

Q3. What is the SI unit of the surface tension?