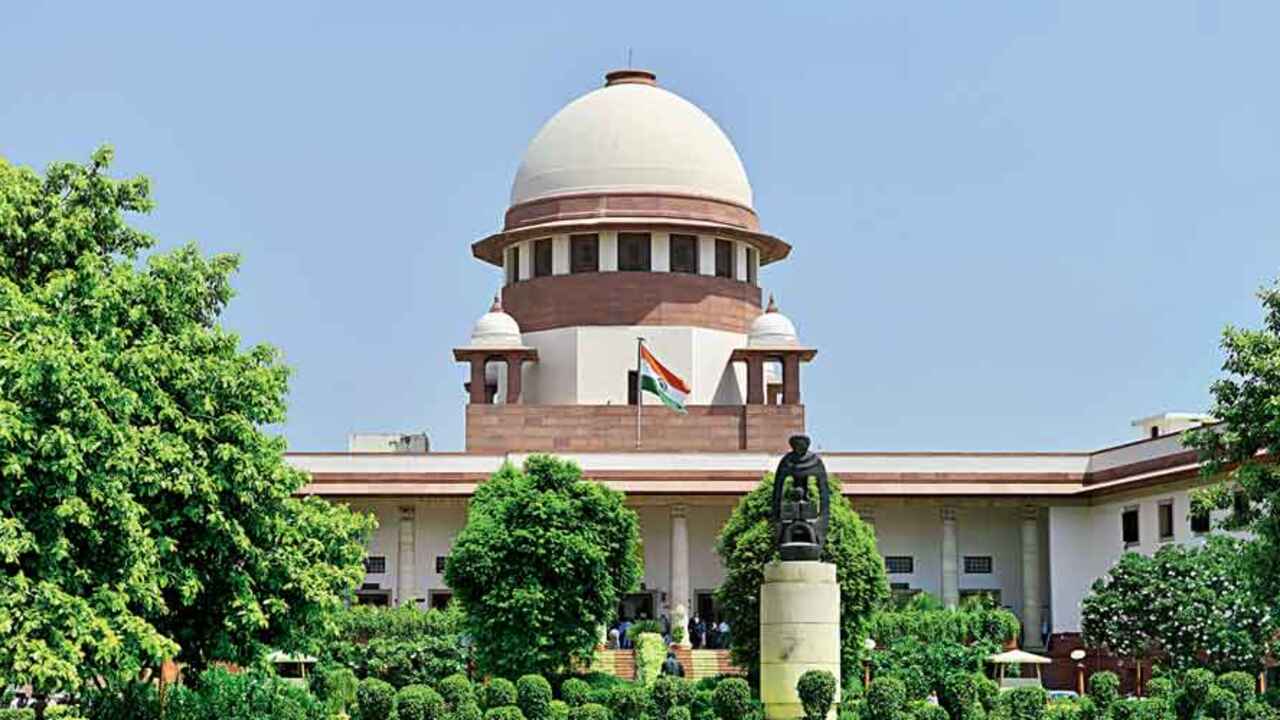 Supreme Court rules EWS quota as constitutional: The Economically Weaker Sections (EWS) quota was upheld as constitutionally acceptable by the Supreme Court, saying that it wasn’t discriminatory and didn’t change the fundamental framework of the constitution. The 103rd Constitutional Amendment, which provides 10% reservations for the lower stratum of the upper castes in educational institutions and government jobs, was decided upon by a bench presided over by Chief Justice of India UU Lalit.

Despite the fact that the majority of the opposition parties remained silent in opposition to the 103rd Constitutional Amendment, the top court heard 40 petitions, including one from Tamil Nadu, the state with the largest reservation at 69%, opposing the EWS quota. The petitions addressed a number of EWS quota-related issues, including the violation of the SC’s 1992 judgement capping reservations at 50%.