SSC CGL 2017 Pre exam in scheduled in the month of June/July 2017. At SA, We are providing to you the NOTES ON GENERAL SCIENCE, these notes will help you build your basic understanding of all topics and you’ll be able to score maximum marks in SSC CGL Pre exam. Study, Revise and Learn all these notes by heart.
☞THE SMALL INTESTINE 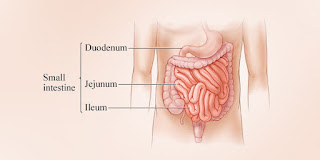 Sugars and amino acids go into the bloodstream via capillaries in each villus.

Glycerol and fatty acids go into the lymphatic system.
Starch and glycogen are broken down into maltose by small intestine enzymes.
Maltose, sucrose, and lactose are the main carbohydrates present in the small intestine; they are absorbed by the microvilli.
Enzymes in the cells convert these disaccharides into monosaccharides that then leave the cell and enter the capillary.
Gluten enteropathy is the inability to absorb gluten, a protein found in wheat.
Fat digestion is usually completed by the time the food reaches the ileum (lower third) of the small intestine. Bile salts are in turn absorbed in the ileum and are recycled by the liver and gall bladder. 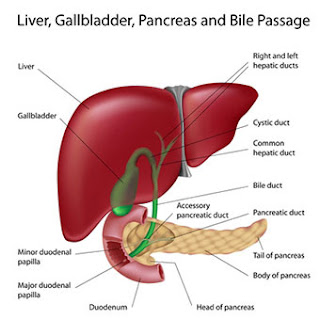 The liver produces and sends bile to the small intestine via the hepatic duct.
Bile contains cholesterol, phospholipids, bilirubin, and a mix of salts.
In addition to digestive functions, the liver plays several other roles:
(1) detoxification of blood;
(2) synthesis of blood proteins;
(3) destruction of old erythrocytes and conversion of haemoglobin into a component of bile;
(4) production of bile;
(5) storage of glucose as glycogen, and its release when blood sugar levels drop; and
(6) production of urea from amino groups and ammonia. 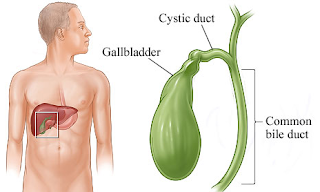 It stores excess bile for release at a later time.
We can live without our gall bladders, in fact many people have had theirs removed. The drawback, however, is a need to be aware of the amount of fats in the food they eat since the stored bile of the gall bladder is no longer available.
Glycogen is a polysaccharide made of chains of glucose molecules.
In plants starch stored in the form of glucose, while animals use glycogen for the same purpose.

Low glucose levels in the blood cause the release of hormones, such as glucagon, that travel to the liver and stimulate the breakdown of glycogen into glucose, which is then released into the blood(raising blood glucose levels).
When no glucose or glycogen is available, amino acids are converted into glucose in the liver.The process of deamination removes the amino groups from amino acids. Urea is formed and passed through the blood to the kidney for export from the body. Conversely, the hormone insulin promotes the take-up of glucose into liver cells and its formation into glycogen.
Click here to read Part-I
Send your SSC CHSL Tier-I response sheet at Contact@bankersadda.com 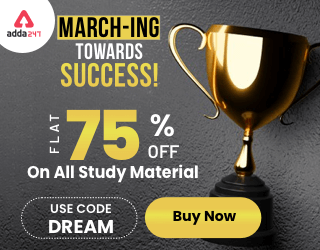