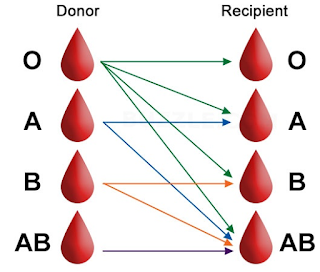 Hematoma: A collection of blood inside the body tissues. Internal bleeding often causes a hematoma.

Leukemia: A form of blood cancer, in which white blood cells multiply abnormally and circulate through the blood. The excessive large numbers of white cells deposit in the body’s tissues, causing damage.

Lymphoma: A form of blood cancer, in which white blood cells multiply abnormally inside lymph nodes and other tissues. The enlarging tissues, and disruption of blood’s functions, can eventually cause organ failure.

Anemia: An abnormally low number of red blood cells in the blood. Fatigue and breathlessness can result, although anemia often causes no noticeable symptoms.

Hemochromatosis: A disorder causing excessive levels of iron in the blood. The iron deposits in the liver, pancreas and other organs, causing liver problems and diabetes.

Bacteremia: Bacterial infection of the blood. Blood infections are serious, and often require hospitalization and continuous antibiotic infusion into the veins.