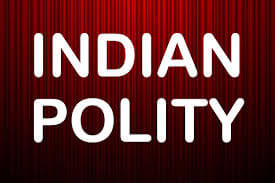 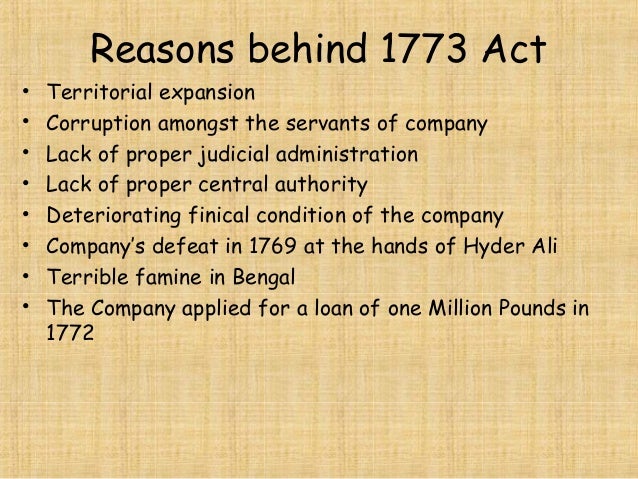 (i) First attempt by the British Parliament to regulate the affairs of the East India Company.
(ii) Centralized the administration of Company’s territories in India.
(iii) Governor of Bengal was designated as the Governor General of Bengal and Council of 4   members was appointed for Bengal.
(iv) Bombay and Madras Presidencies were  subordinated to Bengal Presidency.
(v) Supreme Court was set up at Calcutta.
(vi) Company’s servants were forbidden from accepting bribes or doing private trade.
Amending Act, 1781:

It settled the question of jurisdiction of the Supreme Court.
Pitt’s India Act, 1784

(i) It was the first effective substitution of Parliamentary Control over East India Company as it transferred the Indian affairs of the Company into the hands of the British Government.

(ii) Abolished dual system of governance.
(iii) Board of Control consisting of 6 Parliamentary Commissioners was constituted to control civil, military and revenue affairs of India.
(iv) Court of Directors had to comply with the orders and directions of the Board.
(v) Strength of Governor-General’s Council reduced to 3.
(vi) Control of Governor-General-in-Council on Bombay and Madras Presidency was enlarged and made more effective. 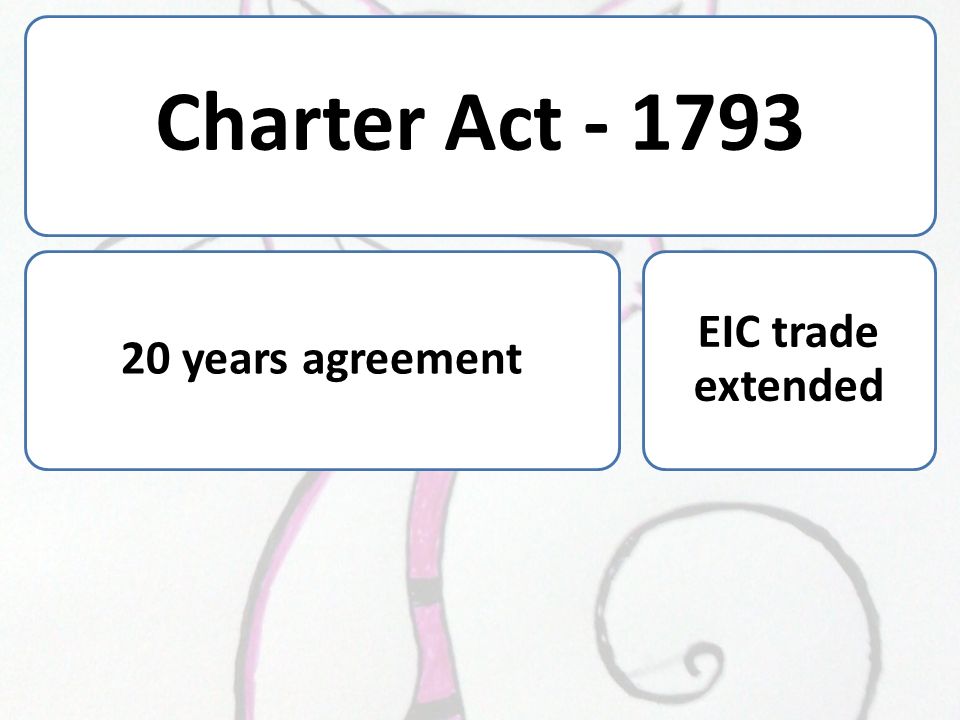 (i) East India Company’s monopoly over trade was extended for 20 more years.
(ii) Expenses and salaries of the Board of Control to be charged on Indian Revenue.
(iii) Governor-General could over-ride his Council.

Charter Act, 1813
(i) East India Company was deprived of its trade monopoly in India except in tea and opium trade with China.
(ii) All Englishmen could trade with India subject to certain restrictions.
(iii) Rules and procedures were made for use of Indian revenue.
(iv) A sum of Rs. 1 lakh was earmarked annually for education.