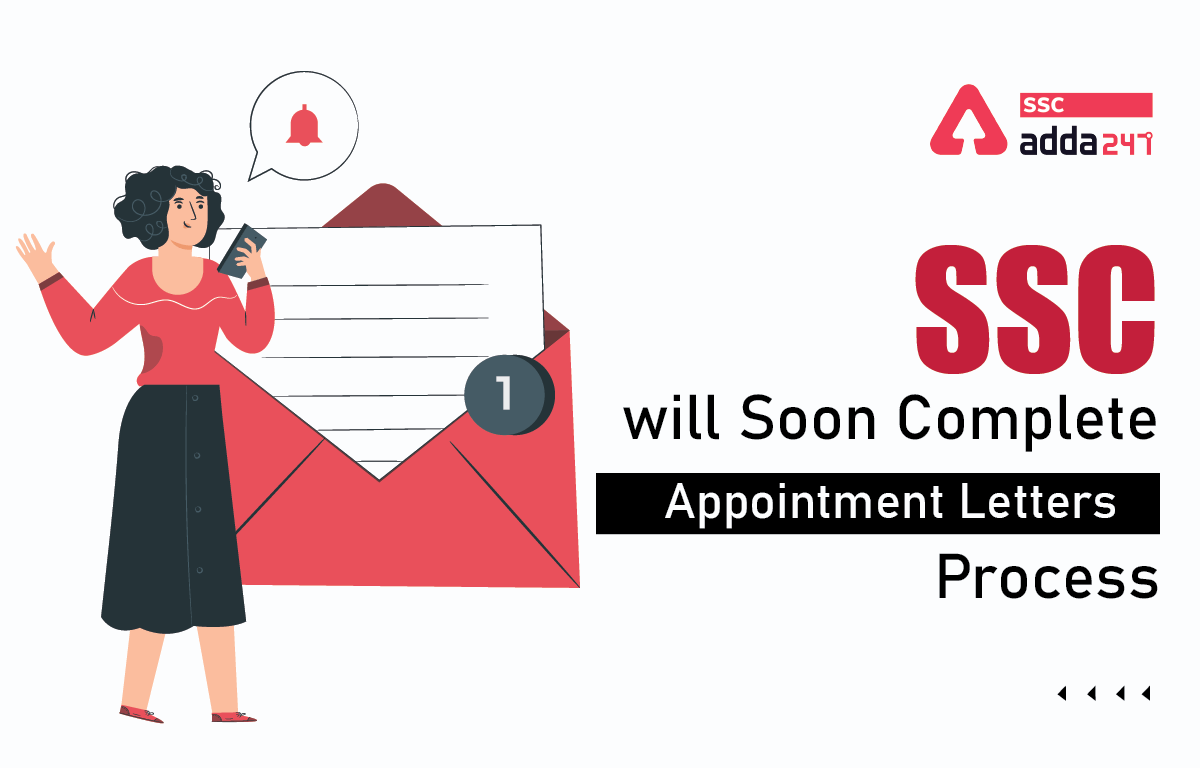 SSC Recruitment 2022: The Staff Selection Commission will soon complete the Appointment Letters process for all the central government organizations. The Staff Selection Commission has announced 42,000 posts by the end of this year. Also, appointment letters for 15,247 posts will be given out in the next few months. Press Information Bureau (PIB) announced this on their Twitter handle on Sunday.

SSC said that they will issue 15,247 appointment letters in the next few months, through various central government departments. As there is not much information is released regarding this but still, this is great news and brings huge relief to the government job aspirants. 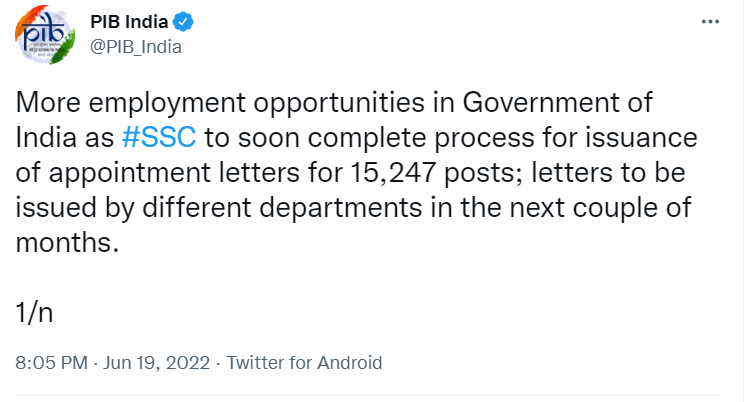 As the protests continue over the ‘Agneepath’ project of the army in various parts of the county, meanwhile Staff Selection Commission has announced to recruit 70,000 vacancies for the government departments and ministries. The candidates must pull up their socks and begin with their preparations to get their dream job.

Recently, Prime Minister Narendra Modi has announced the appointment of 10 lakh government vacancies in the next 18 months i.e. one and a half years. In support of this the Staff Selection Commission also announced the massive recruitment with 70,000 vacancies and also appointment letters for 15,247 posts will be issued soon in the next few months. This will be a great opportunity for all the government job seekers as these appointments are going to be filled before the end of the year i.e. December 2022.