SSC CGL 2017 Pre exam in scheduled in the month of June/July 2017. At SA, We are providing to you the NOTES ON GENERAL SCIENCE, these notes will help you build your basic understanding of all topics and you’ll be able to score maximum marks in SSC CGL Pre exam. Study, Revise and Learn all these notes by heart.

The process by which plants make food is called “PHOTOSYNTHESIS”. The word “photosynthesis” is made up of two words:

Plants take in carbon dioxide from the air and water from the soil; put them together (in the presence of light energy and chlorophyll) to produce sugar (glucose) and oxygen. 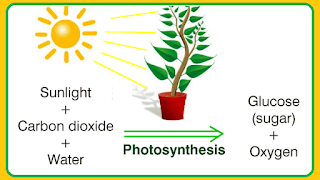 Chlorophyll is the green pigment found in plants. Both chlorophyll and light energy need to be present for photosynthesis to take place, but they are not used up in the process.

Thus, the process of photosynthesis can be represented as follows:

The chemical equation for this process is: 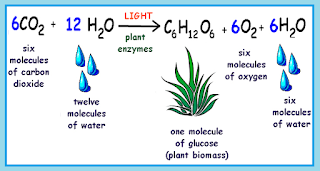 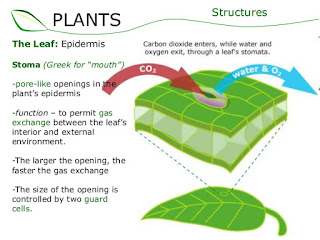 Sunlight is absorbed by Chlorophyll, a green pigment located in plant cell structures called chloroplasts . Chloroplasts are the sites of photosynthesis. Chloroplasts contain several structures, each having specific functions:
Some of the sugar produced during photosynthesis is used by the plant for its life processes (such as growing and reproducing); the excess is converted mainly to starch and stored in various plant parts which may be used as food by animals and humans. 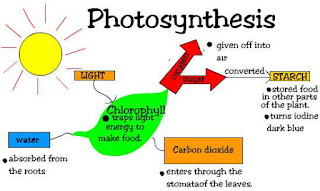 Oxygen produced during photosynthesis replenishes the oxygen that was used up by living things during respiration.