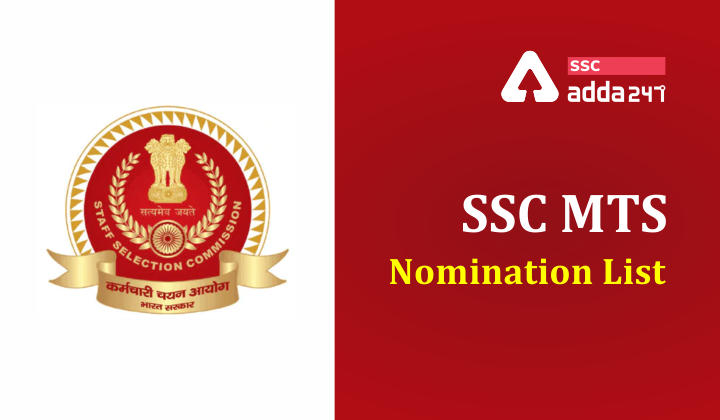 SSC MTS Nomination List: The Staff Selection Commission has released the list of candidates who nominated for different posts in different age groups. The list has been released for the Western Region which includes Goa, Gujarat, and Maharashtra. The commission has released the Nomination list for Northern, Western as well as Southern regions also for the 18-25 years category and 18-27 years category also. The commission disclosed the name of the selected candidates in two groups of ages i.e 18-25 and 18-27. The candidates who have appeared for the SSC MTS  Non-Technical 2019 from Maharashtra, Gujarat, and Goa can check the result from the link given below. 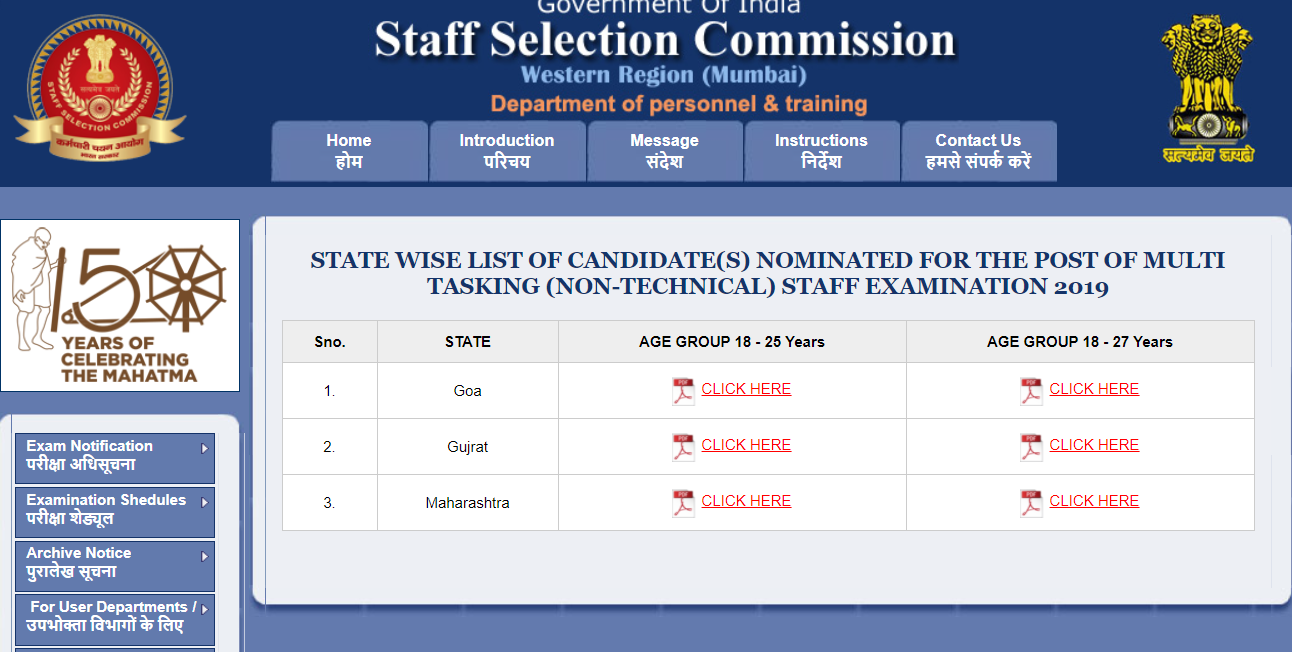 The details for all the regions Nomination lists have been tabulated in the below table. Candidates can download it from the link provided below. Candidates can go through the pdf by clicking on the link. 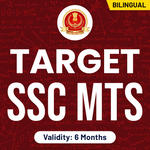