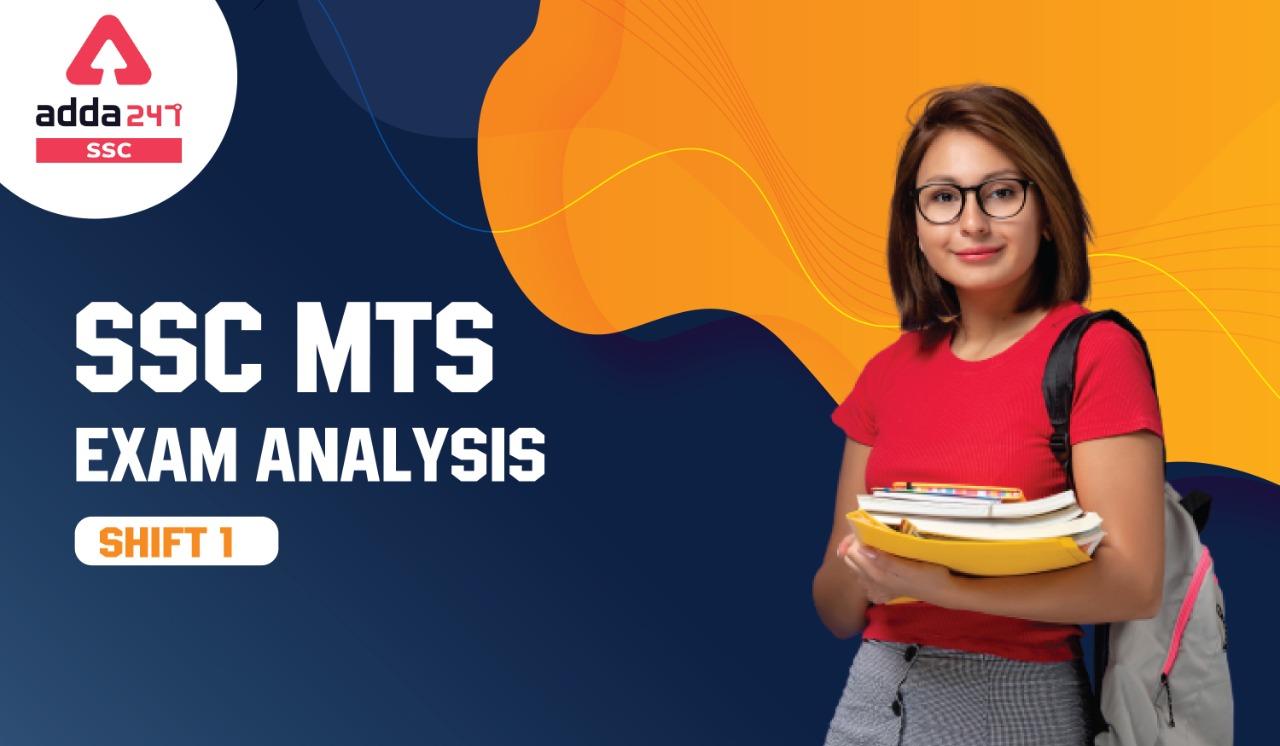 It will consist of a total of 100 multiple choice questions as mentioned below. Earlier, it consists of 150 marks but now the total number of marks has been changed to 100.

The below table depicts section-wise and overall good attempts in the SSC MTS exam. Candidates can get an idea of the difficulty level and match their attempts with the mentioned one. The overall level of the exam was found to be Easy-moderate.

The English Language section can be a tough nut to crack for many aspirants. The overall level of this section in the SSC MTS Exam was found to be easy The detailed exam analysis for the Numerical Ability. Candidates can score more in this section as this is total calculative. The topic-wise distribution of marks has been provided below.