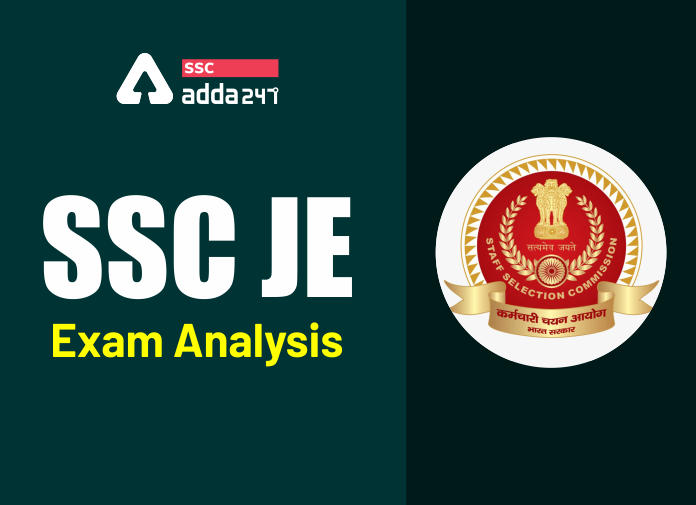 SSC JE Tier 1 Exam Questions Asked 2020: Staff Selection Commission is conducting the SSC JE Tier 1 exam from 27th to 30th October 2020 where lakhs of aspirants will try to grab a government job of SSC. The exam analysis for SSC JE has been already provided along with the number of good attempts. Candidates can now check the SSC JE questions asked in the Tier 1 exam. 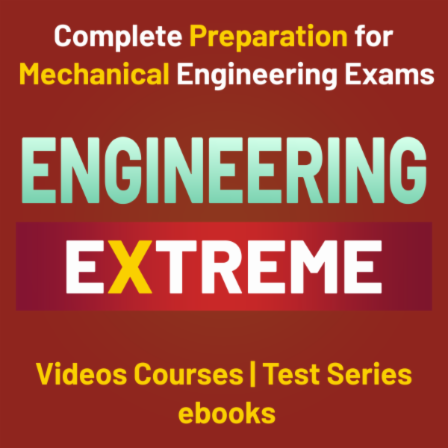 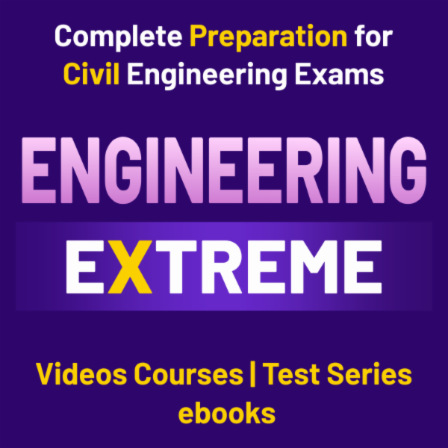 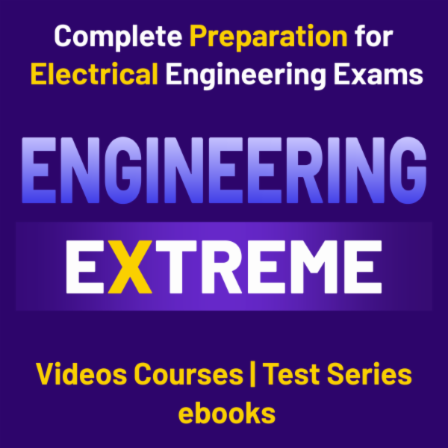