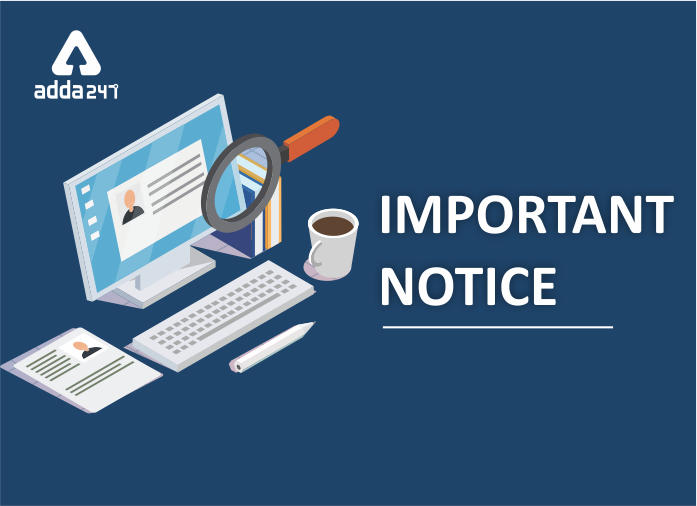 SSC CPO Exam conducted by the Staff Selection Commission is an exam for recruitment of SI in Delhi Police, SI in CRPF (Central Reserve Police Force), and Assistant Sub Inspector in CISF (Central Industrial Security Force)SSC CPO examination consists of 4 stages and the detailed medical examination is the last stage. To be eligible for the final appointment, candidates must qualify for the SSC CPO medical examination. The Staff Selection Commission conducted Computer Based Examination for the Recruitment of Sub-Inspectors in Delhi Police, CAPFs, and Assistant Sub-Inspectors in the CISF Examination, 2018 (Paper-I) from 12.03.2019 to 16.03.2019. Paper-II of the said Examination was held on 27.09.2019 for those candidates who were declared qualified in PET/PST by the Central Armed Paramilitary Forces (CAPFs). The result of Paper-II was declared on 03.02.2020 for short-listing candidates for Medical Examination. SSC Released Medical Examination Result for the candidates on 8th Feb 2021. Now, the eastern regional website of SSC has released document verification Schedules for the candidates qualified in Medical Examination.

What are the exams conducted by the Staff Selection Commission? 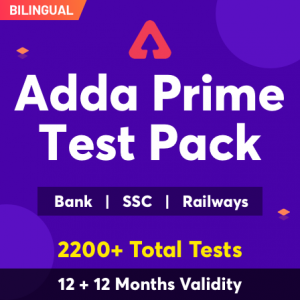