SSC CPO Cut Off 2020: SSC CPO examination for selecting individuals to various posts under the Police Departments is conducted every year by the Staff Selection Commission. The paper 1 examination is the initial stage after which candidates are called for the PET/PST, Paper 2 and medical examination. Candidates are qualified for the next stage on the basis of the cut-off marks set up by the Commission separately for male and female candidates.

As seen from the data given below, there has been a rise in the number of candidates selected in Paper 1 for Physical standard Test. There is a 140% increase in the number of male candidates qualified for the next stage. This is an indication that the SSC CPO Vacancy can be higher this year as compared to the previous year.

As per the review of students received for the SSC CPO 2019 Paper 1 exam, the level of the exam was difficult compared to the previous years. The quantitative aptitude section was calculative and lengthy. This can be a possible reason for the decline in cut off for SSC CPO Paper 1 2019 exam. 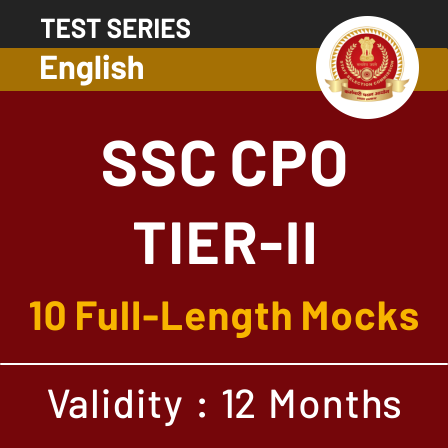