SSC CHSL Notification 2019 was released by the Commission on 3rd December 2019 and the Tier 1 exam is scheduled to be held from 16th March to 27th March 2019. To help the aspirants in getting acquainted with the Tier 1 exam pattern, SSCADDA provided the free mock for SSC CHSL exam on 22nd December 2019 & 4th-5th January 2020. The SSC CHSL Tier 1 exam consists of 100 questions to be attempted in the total duration of 60 minutes that add up to a total of 200 marks. The result for the SSC CHSL free mock is out and we are providing the list of top performers from the All India Mock.

We are now providing you with the list of top 10 students who surpassed other candidates to qualify the SSC CHSL Free Mock held on 22nd December with a good score. Congratulations to the students who climbed to the top 10 and to all those who didn’t score well this time, work harder and you will definitely be better the next time.

Here are the top 10 aspirants who excelled in the SSC CHSL Tier 1 All India Mock held on 22nd December 2019.

Are you preparing for SSC Exams? Register now to get free study material 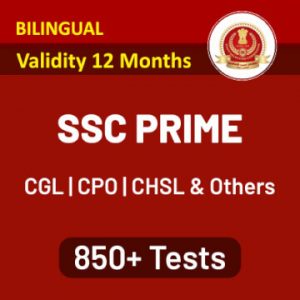 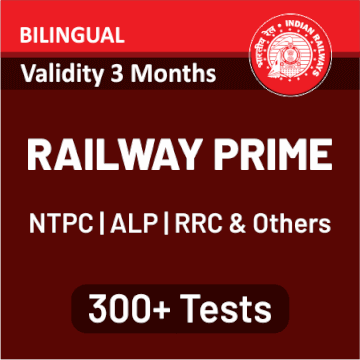