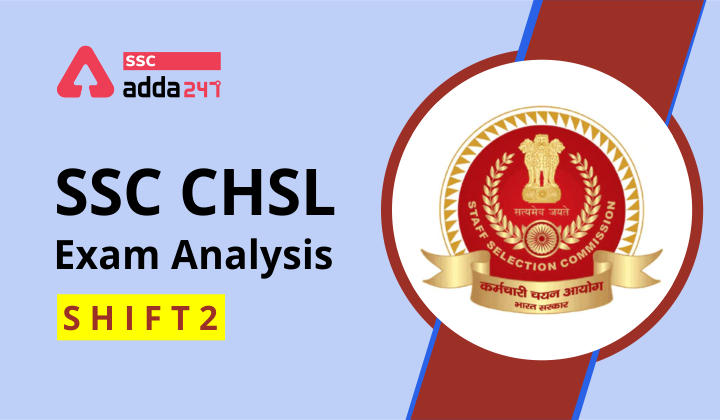 Today the Exam Analysis first shift of SSC CHSL was conducted on 4th August 2021.  The overall attempts with section-wise difficulty levels have been tabulated below.

Q. What was the level of an overall examination of SSC CHSL TIER I Second shift 4th August 2021?

Ans: The level of the SSC CHSL Tier-I Exam which was held in the second shift was easy to moderate.

Q. What are the good attempts of the SSC CHSL TIER I Second Shift 4th August 2021 examination?