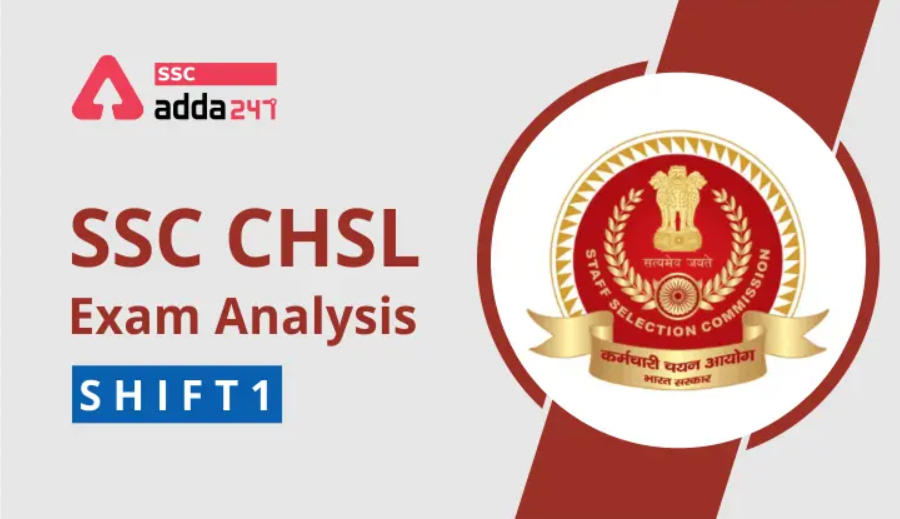 Staff Selection Commission is successfully conducting the SSC CHSL Tier 1 Exam at various exam centers across the country. We have covered almost exam analyses of SSC CHSL in the past few days. Today i.e.30th May is the 7th Day of the SSC CHSL Tier Exam 2022. As far as till now the exam level was moderate and the questions asked were not that tough. We are here covering the detailed exam analysis of 30th May 2022 for the 1st Shift exam which was conducted from 9 am to 10 am.

The SSC CHSL Tier 1 exam is scheduled till 10th June 2022. We are providing you the detailed exam analysis which helps the next shift candidates to understand the level of exam pattern of questions asked and the number of good attempts as well. We suggest candidates to bookmarks this page and read the detailed article to understand the SSC CHSL Tier 1 exam analysis of 30th May Shift 1.

Q. What was the level of an overall examination of SSC CHSL TIER I 1st shift 30th May 2022?

Ans: The level of the SSC CHSL Tier-I Exam which was held in the 1st shift was easy to moderate.