SSC CHSL Shift 1 Exam Analysis: SSC CHSL Tier 1 exam conducted on 16th October, Shift 1 is over now. Today is the fifth day for SSC CHSL exam to be held till 26th October 2020. The detailed SSC CHSL analysis and Exam Review for Today shift 1 will help the aspirants appearing in the upcoming shifts to know about the difficulty level of the exam and the number of good attempts to be made to surpass the Tier 1 cut off marks. 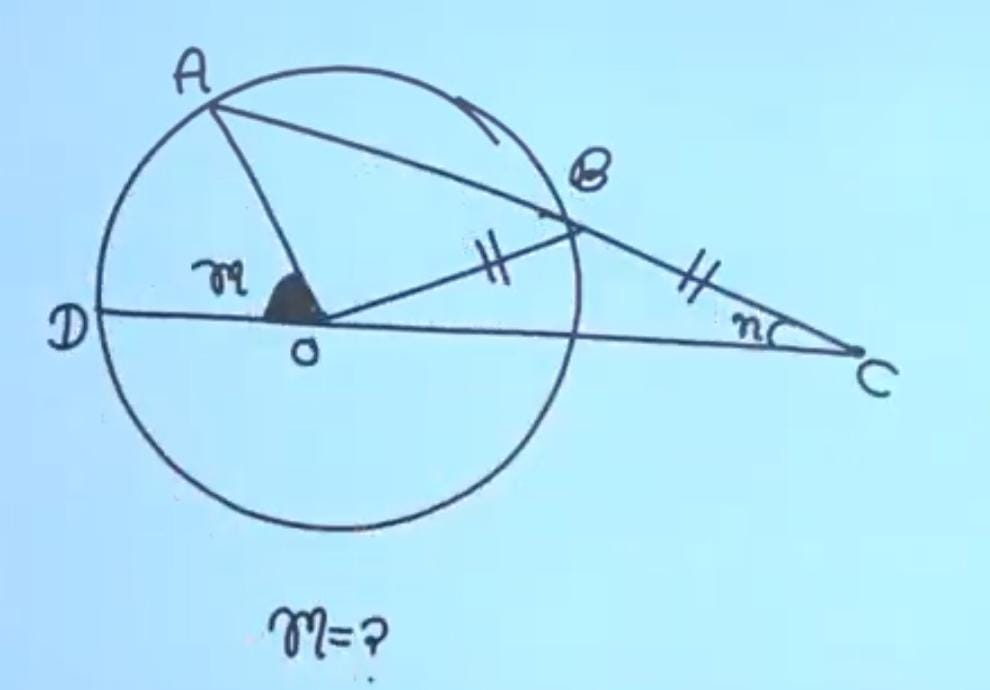 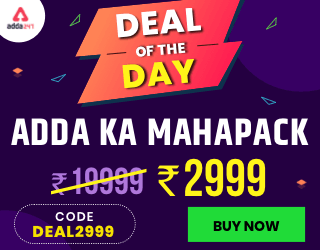 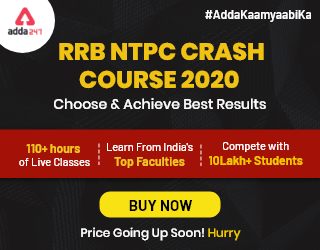 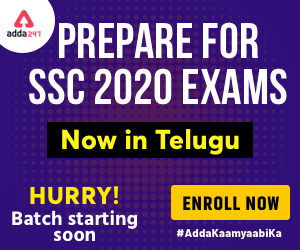 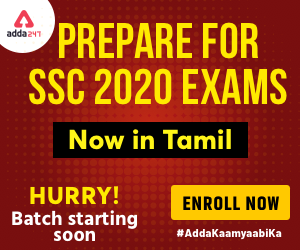