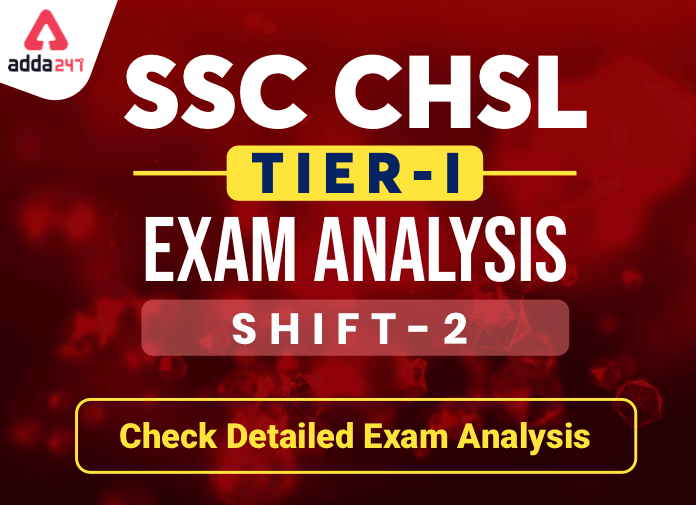 SSC CHSL Shift 2 Exam Analysis 14th October: SSC CHSL Tier 1 exam conducted on 14th October Shift 2 is over. The SSC CHSL Tier 1 exam will conclude on 26th October 2020. The detailed SSC CHSL exam analysis Today for shift 2 will help the aspirants appearing in the upcoming shifts to determine the expected cut off for the Tier 1 exam. The exact SSC CHSL Exam review of aspirants along with the actual questions asked in the exam, good attempts and the level of the exam has been provided below.

We have done analysis for SSC CHSL today question paper 2nd shift The overall level of the exam was easy to moderate. Check out the section-wise good attempts provided below: 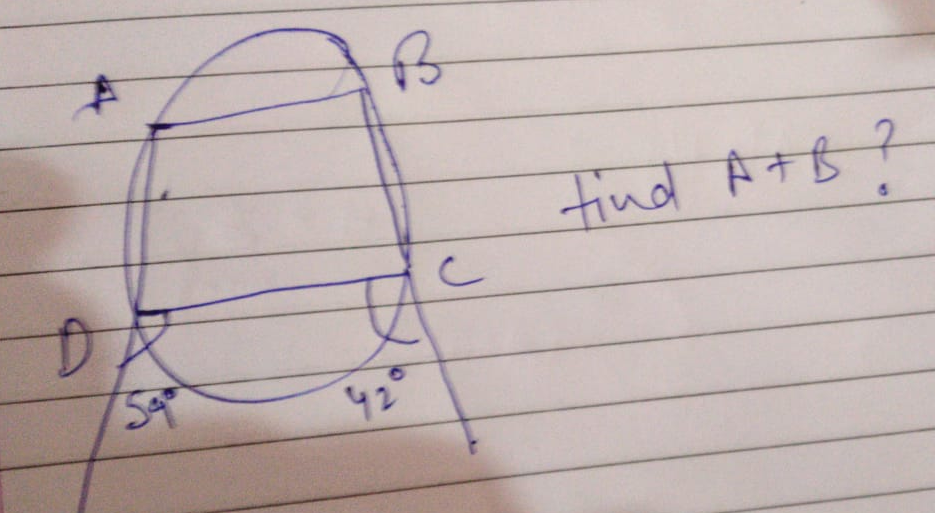