Ans(c)
Sol. Replace “cultural” with “culture” because and is used to join same type of words like noun to noun.

Directions (3-4): In the following question, the sentence given with blank to be ﬁlled in with an appropriate word. Select the correct alternative out of the four and indicate it by selecting the appropriate option.

Directions (5-6): In the following question, out of the given four alternatives, select the one which best expresses the meaning of the given word.

Ans(a)
Sol. “Herald” means a person or thing viewed as a sign that something is about to happen.

Directions (7-8): In the following question, out of the given four alternatives, select the one which is opposite in meaning of the given word.

Ans(b)
Sol. “Deserter” means a member of the armed forces who deserts. 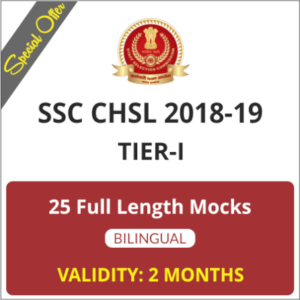 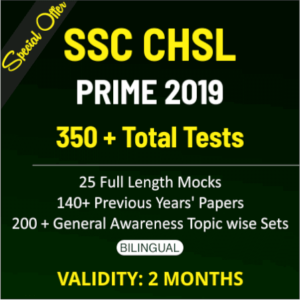