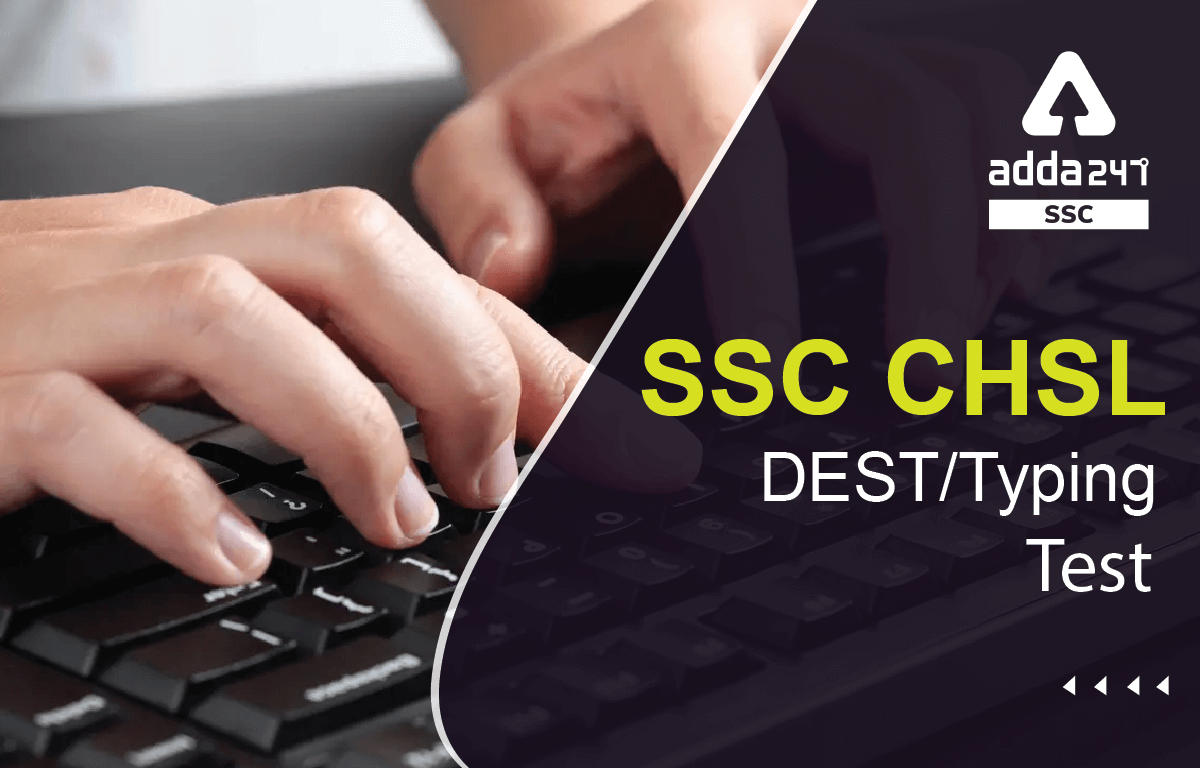 Staff Selection Commission has declared the result of Tier-II (Descriptive Paper) of the Combined Higher Secondary (10+2) Level Examination on 13th May 2022. Based on the cut-off fixed by the Commission in “Tier-I + Tier-II”, a total of 28,133 (Twenty-Eight Thousand One Hundred Thirty-Three) candidates have qualified (provisionally) for DEST/Typing Test. Candidates looking for details on SSC CHSL DEST/Typing Test can check this article for Typing Test Exam Pattern, Expected Data Entry Speed, and Expected Typing Speed in SSC CHSL Typing Test.

Latest Update>>> Staff Selection Commission has issued revised guidelines for SSC Skill test in a detailed pdf. SSC CHSL Tier-III Exam is a skill or typing test-based exam conducted on a computer depending on the post applied by the candidates. Candidates can download the SSC Revised Skill Test Guidelines from the link given below.

Staff Selection Commission is going to conclude the DEST/Typing Test of the qualified candidates on 1st July 2022 and the detailed schedule will be available on the websites of the concerned Regional offices in due course. SSC CHSL tier-III is a typing/skill test conducted on a computer as per the post applied by the candidate.

SSC CHSL Tier-III Exam is a skill or typing test-based exam conducted on a computer depending on the post applied by the candidates. 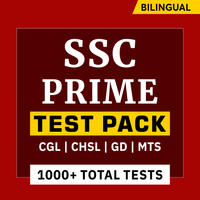 Skill Test for DEO (Grade-A): Candidates who have applied for the DEO (Grade A) post in the office of the Comptroller and Auditor General of India (C&AG) must have a speed of 15,000 key-depressions per hour on the computer. Candidates will be given printed content of about 3,700-4,000 key depressions that they have to enter into the computer in a time period of 15 minutes.

Q: SSC CHSL exam is held in how many stages?

Q: What is the mode of typing in the SSC CHSL Typing Test?

Q: What is the time duration for Tier III?

Ans: The time duration for Tier III is 15 minutes.