As we go through the result there have been 4 lists released for the cutoff, the cutoff marks vary according to the category and the post. As compared to last year the cutoff is very high. The highest cutoff of AAO is 710.40161, Junior Statistical Officer is 536.76732, For All Posts Requiring CPT is 624.28716 and Remaining Posts (including DEST) is 605.48125. The cutoff went high due to the normalization marks.

Let us go through the SSC CGL TIER III 2018 and 2019 for all the posts and categories. The commission will release the score on 9th July 2021 on the official website of SSC. The candidates qualified for the Tier-III will be called for Skill Test/Document Verification. The shortlisted candidates qualified in Tier-I, Tier-II and Tier-III will appear for the Skill Test and Document Verification as per the following:-

As we can see the difference the last year’s cut-off of some categories was very high as compared to this. The UR category cutoff is showing a huge difference between the previous year and the current year.

The cutoff is based on the marks released in List II for the Junior Statistical Officer/Statistical Investigator Grade-II for 2018 and 2019. The total number of candidates qualified in List II for 2019 is 1862.The lowest cut-off of this year of HH category. The comparison between this year and the previous year has been tabulated below.

The candidates who qualified the TIER III  will opt for appearing in CPT. List 3 includes the names of candidates requiring CPT 2019. The total number of candidates qualified for the CPT is 13982. Check out the table to get the difference between this year and the previous year’s cutoff.

The candidates must go through the below table to get clear about the current year’s cut-off marks and the previous year’s cut-off. We are providing the cut-off of 2018 as well as 2019. The total number of candidates who qualified in List 4 is 27379. The candidates in the LIST 4 will be called for Document Verification And DEST. 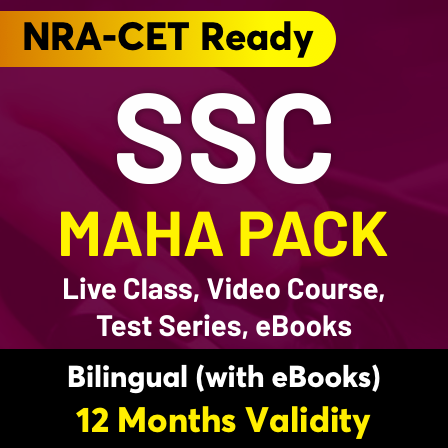