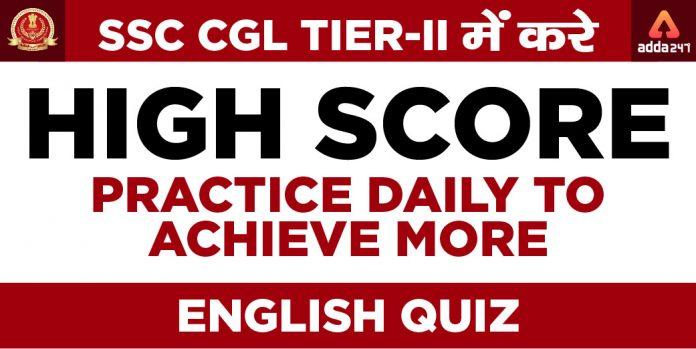 Direction (1-10): In the following questions, sentences are given with blanks to be filed in with an appropriate word(s). Four alternatives are suggested for each question. Choose the correct alternative out of the four as your answer.

S1. Ans.(b)
Sol. Cynosure means a person or thing that is the centre of attention or admiration.

Q2. True health and true success go together for they are inseparably _____ in the thought realm.
(a) interspersed
(b) bound up
(c) intertwined
(d) internecine

Q3. Though he was theoretically a friend of peasants, his voting record in the past _____ that impression.
(a) implied
(b) created
(c) confirmed
(d) lied

S3. Ans.(c)
Sol. Confirmed means firmly established in a habit, belief, or way of life and unlikely to change their ways.

Q4. The child was so spoiled by his parents that he pouted and became _____ when he did not receive all their attention.
(a) discreet
(b) suspicious
(c) sullen
(d) tranquil

Q5. We were amazed that a man who had been till now the most _____ of public speakers could, in a single speech, electrify an audience and bring them cheering to their feet.
(a) enthralling
(b) accomplished
(c) prosaic
(d) masterful

S5. Ans.(c)
Sol. Prosaic means having or using the style or diction of prose as opposed to poetry; lacking imaginativeness or originality.

Q9. In a country where the landlord has a permanent property in the soil it will be worth his ________ to improve that property.
(a) asset
(b) while
(c) trial
(d) effect

S10. Ans.(c)
Sol. Give someone the cold shoulder (idiom): To intentionally appear disinterested toward one; to snub. 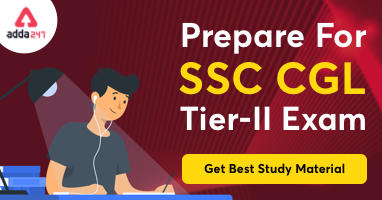